Greg Bowens: The Walls Between Us -- Black and White, Detroit and Suburbs

Some walls are physical. Some are not. When it comes to race, those walls are one in the same. 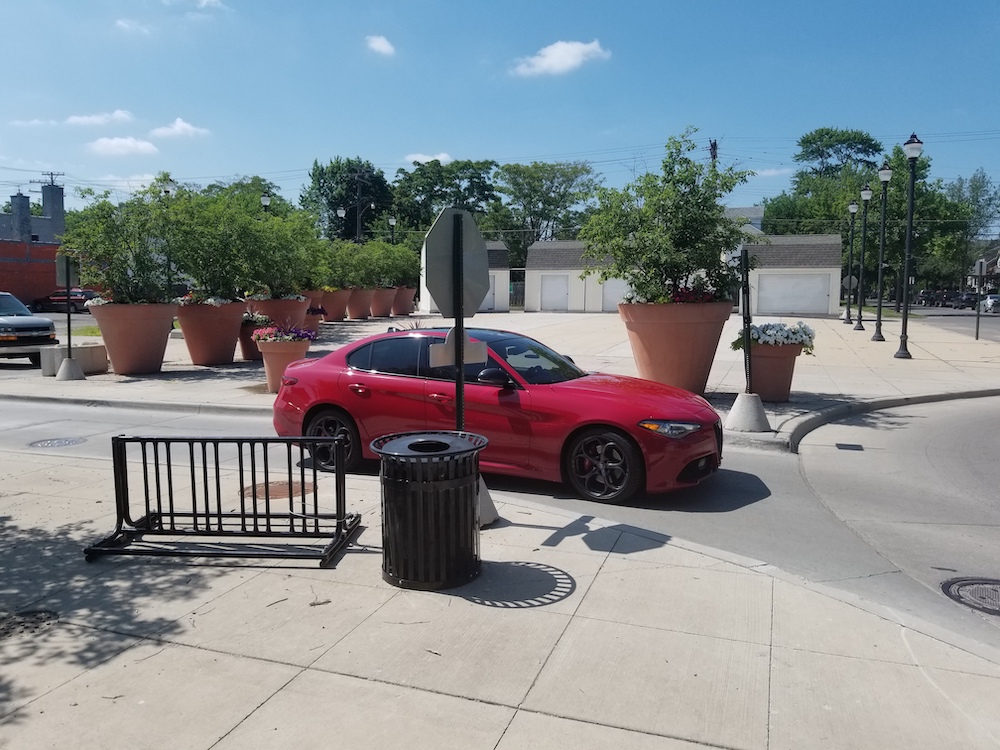 The border at Grosse Pointe Park and Detroit.

Take Grosse Pointe Park for example. This is where a wall is not a wall but a farmer’s market with giant flower pots and a roundabout that lets traffic from Detroit into Grosse Pointe, but not out. Recently, the cities of Detroit and Grosse Pointe Park have reached an agreement to make improvements at Alter and Kercheval roads – the entrance to both cities. The roundabout and plaza will be demolished as a result.

The news is celebrated as if a real wall between the two cities is tumbling down. It’s not the Berlin Wall, the Great Wall of China or even Trump’s partially built border wall to nowhere that's stopping no one along the Mexican border. But the plaza is a wall in the psyche of many, nonetheless.

Forget that vendors from Detroit sell stuff there. Forget neighbors on both sides of the plaza shop there. Forget kids from the surrounding blocks north, south, east and west bike, ride Bird scooters and hang out there. Let’s even forget the plaza becoming a hub for protests and marches supporting women’s rights, gay rights, public education and civil rights in general. 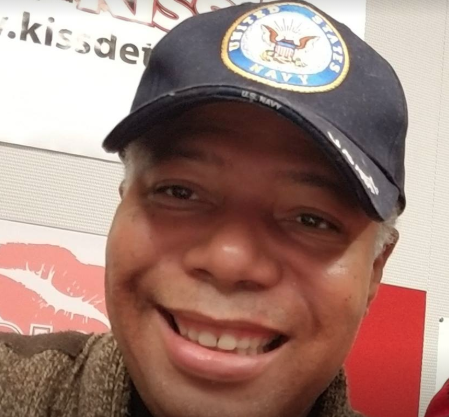 Oh, and forget black people living on both sides of the Detroit-Grosse Pointe border. The false narrative says it's a wall that separates black and white. This will do nicely, just another brick in the narrative many believe keeps blacks out and whites safe.

Down the street in Detroit, another wall went up when a controversy errupted over a two-tiered ticket pricing arrangement for the AfroFuture Fest on Aug. 3. Whites were going to be charged more than blacks to attend the same event. A biracial performer quit in protest. The online ticket seller went bananas over charging one race more money than another. Event organizers changed it.

Forget that as a form of protest this garnered a lot of attention about how black people suffer economic iniquities every day. Forget that Trump is threatening mass deportations in an effort to create a two-tiered immigration system – Norway yes, Nicaragua no.

In the alleys of our mind, these walls, made of fear, are real and necessary.

And the walls keep coming. Gerrymandering, the practice of segregating people along racial and political beliefs, got the approval of the U.S. Supreme Court recently. Both political parties are scrambling for the advantage before Michigan’s anti-gerrymandering law takes effect after the next election. Meanwhile, Detroit city government has just created a two-tiered parking fine system for breaking the same laws but living in different places. Detroiters will pay less, suburbanites more.

Round and around we go. When this stops, nobody knows.

But we do know this: when it comes to race, there are walls between us.  We must take them down before they imprison us all.