"Not bad, not great, but better than nothing," she said Monday afternoon when asked about business.

Up the road in Ferndale, Emily Reppert, the hostess at the Imperial bar and restaurant on Woodward Avenue, said there was a "steady flow" of customers, "which is nice."

From suburbs to the city, some spots resumed dine-in service Monday after abruptly halting it in March because of the pandemic. Some did better than others.

Meanwhile, many restaurants and bars sat out opening day, and plan to resume dine-in service later this week or month. Some aim for July.

The rules have changed. The establishments can only operate at 50 percent capacity and employees are wearing masks. There was also social distancing between tables and lots of handwashing. At American Coney Island, there was a spray bottle of sanitizer at every table.

Deadline Detroit photographer Michael Lucido dropped by around lunchtime at the establishments that flipped the switch on the first day they could. 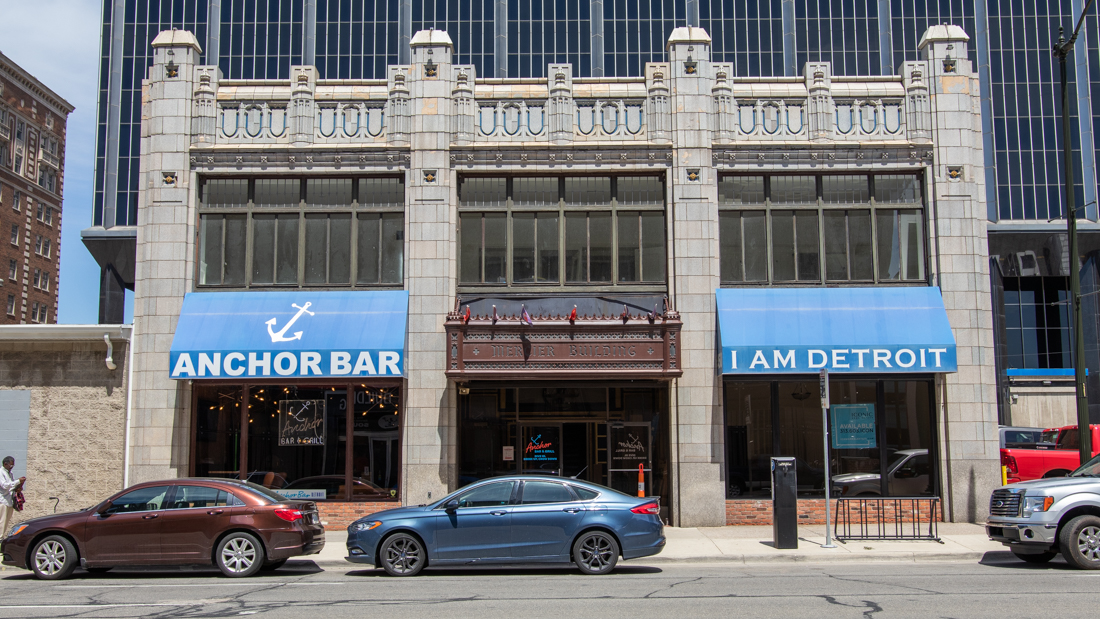 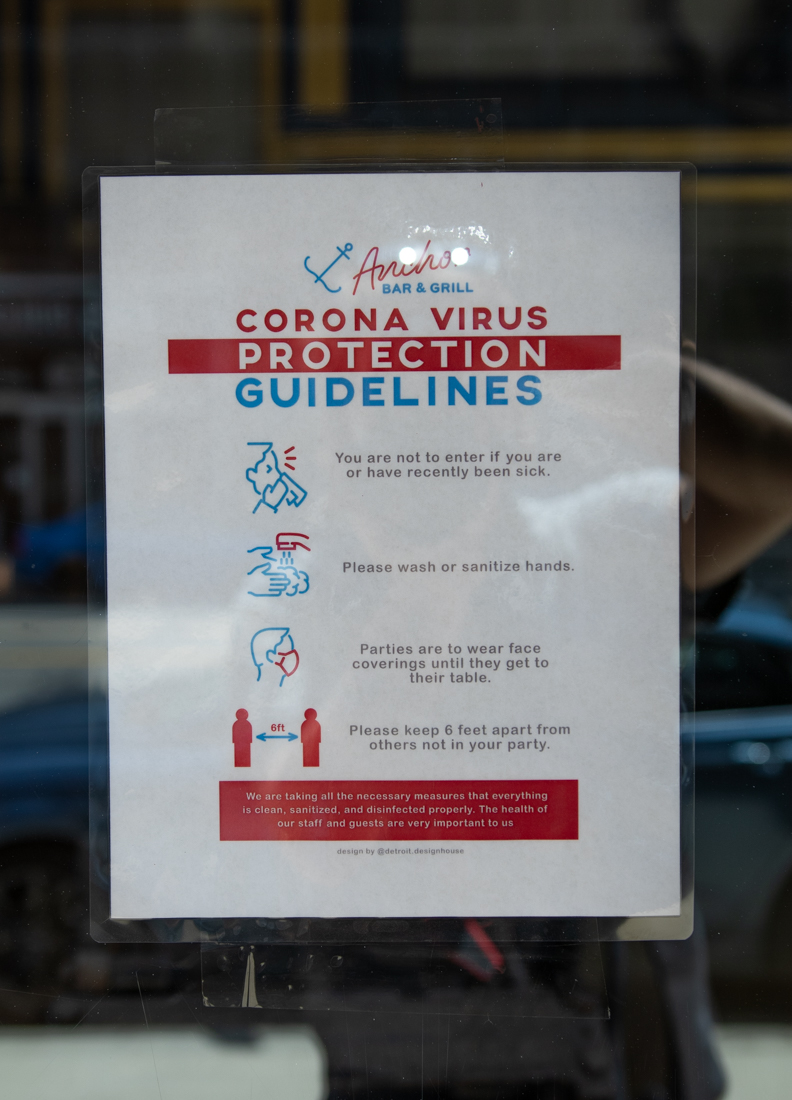 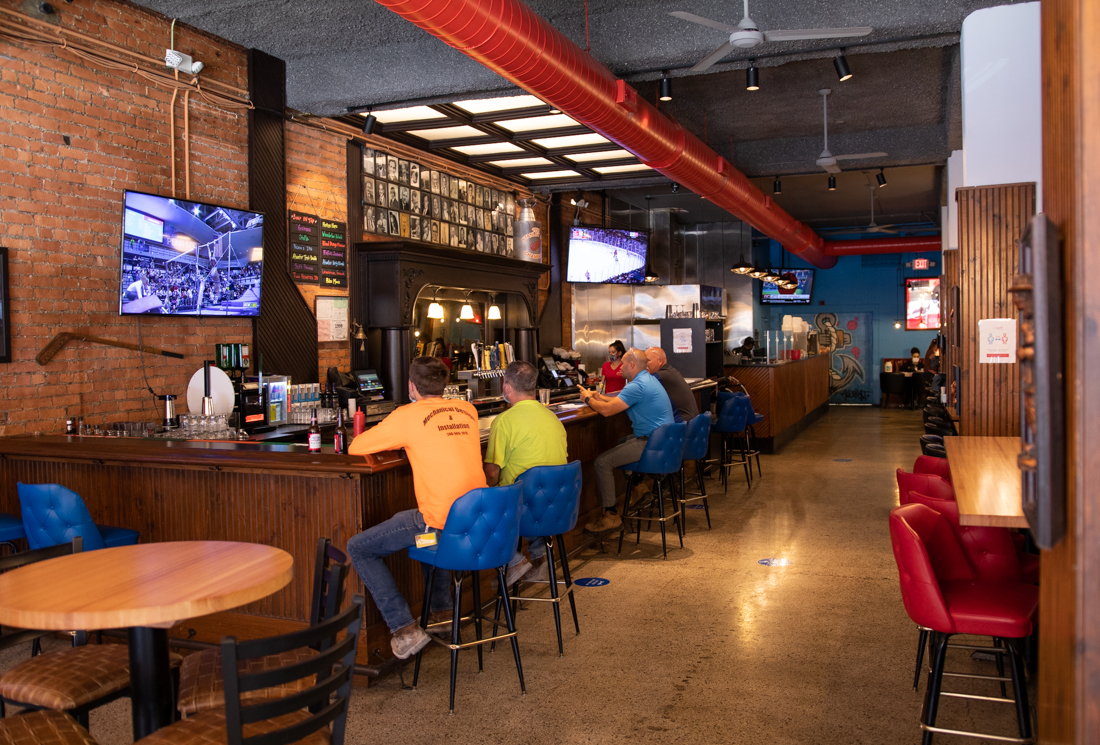 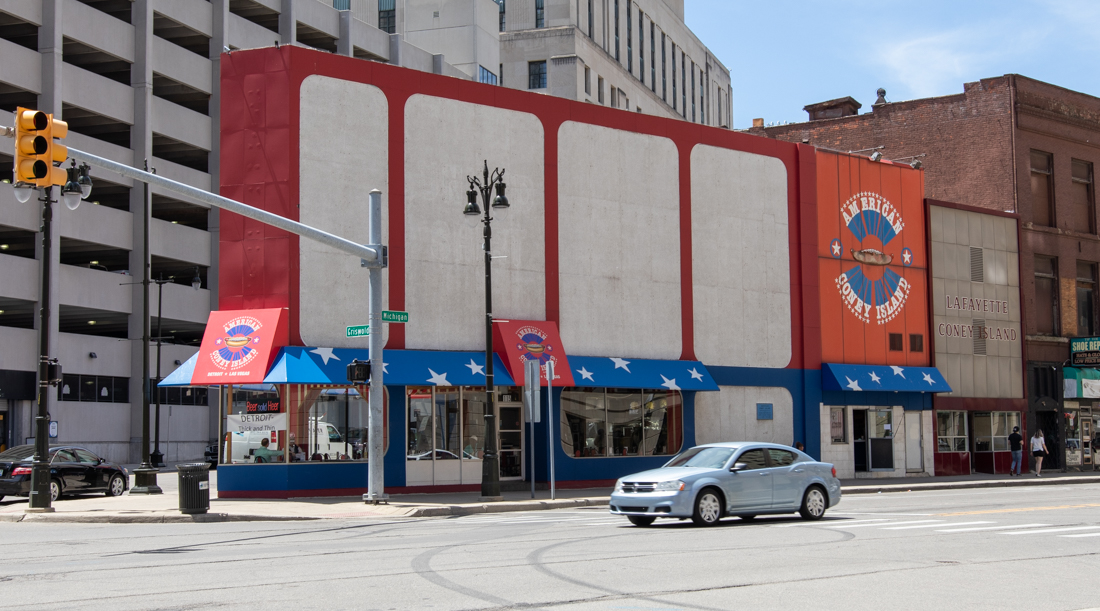 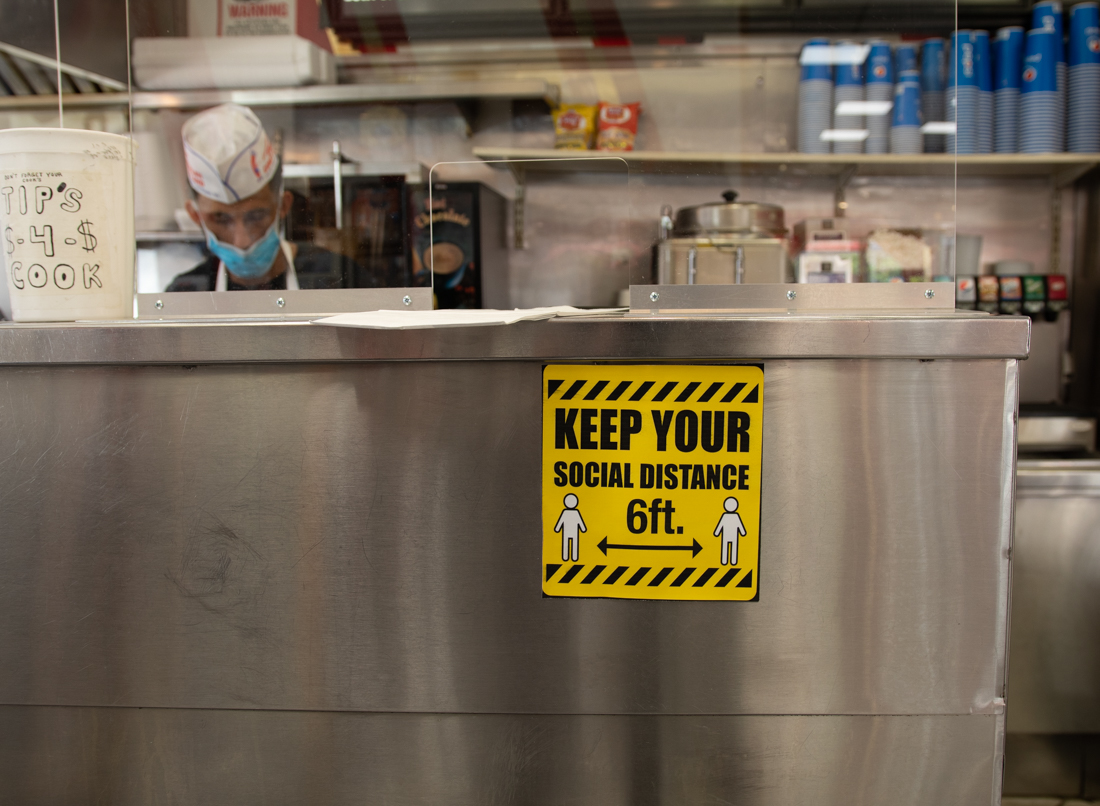 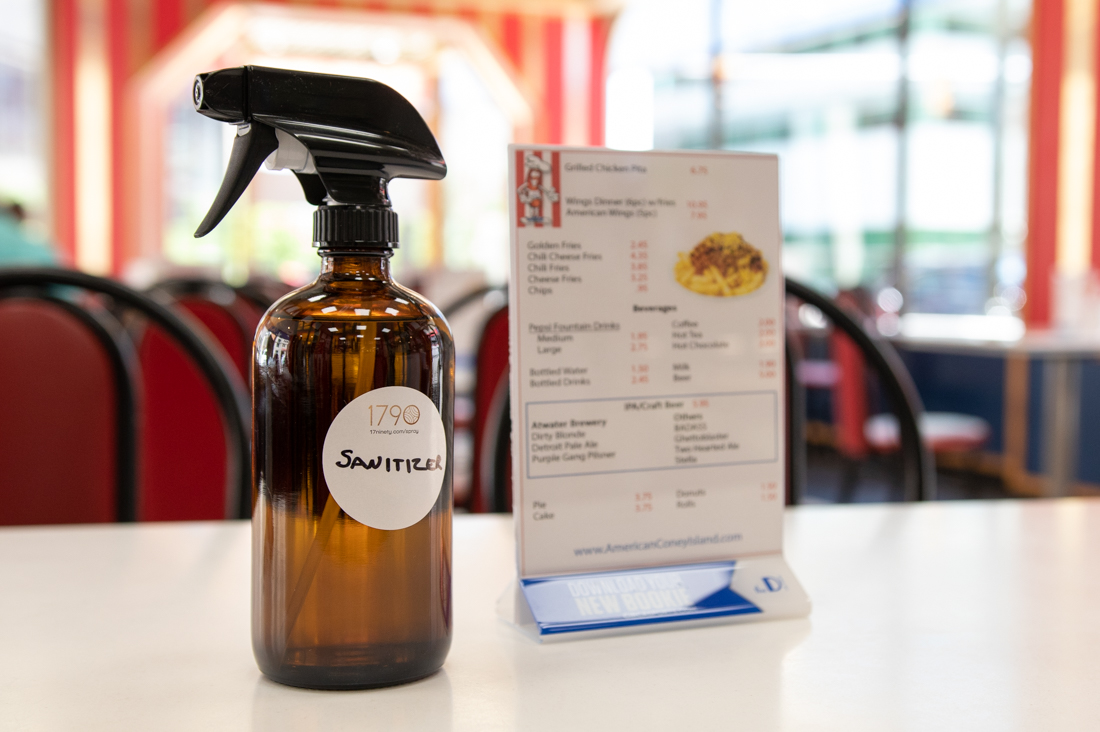 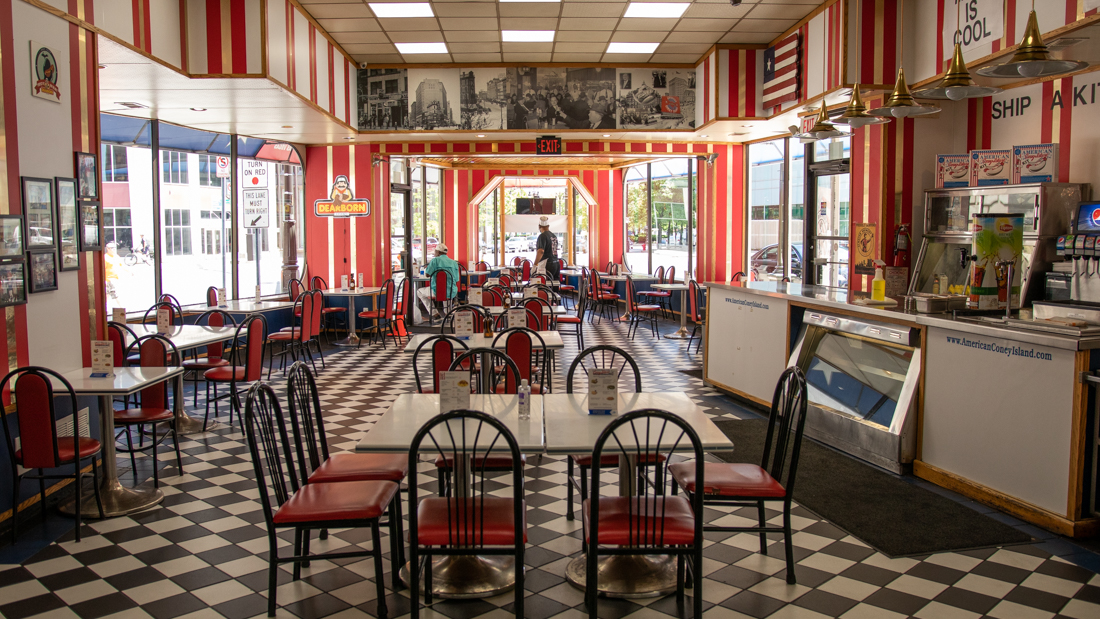 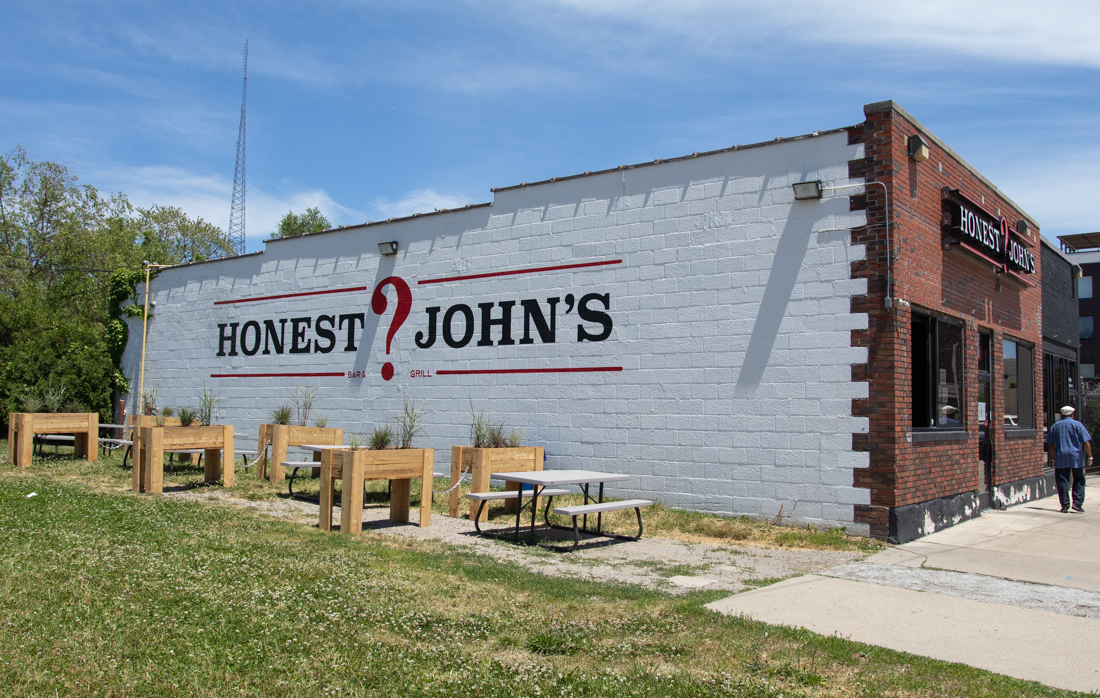 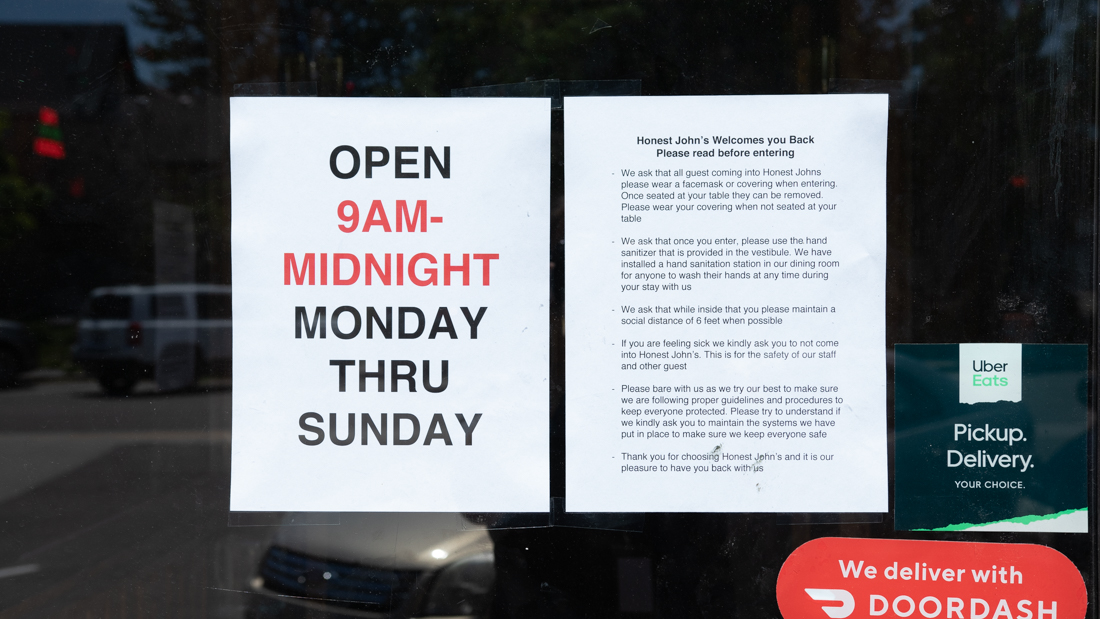 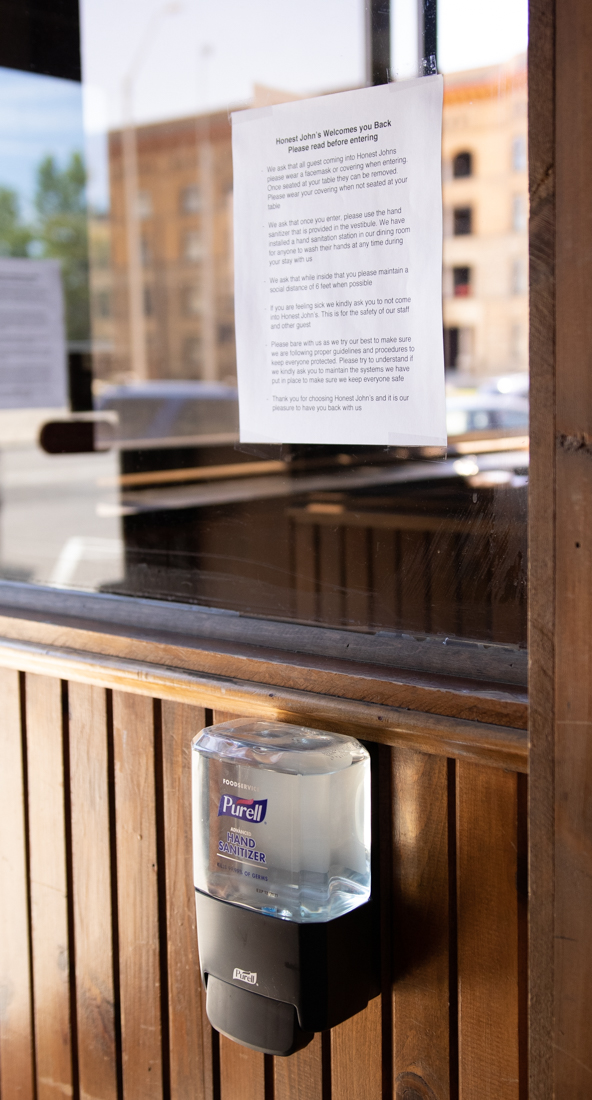 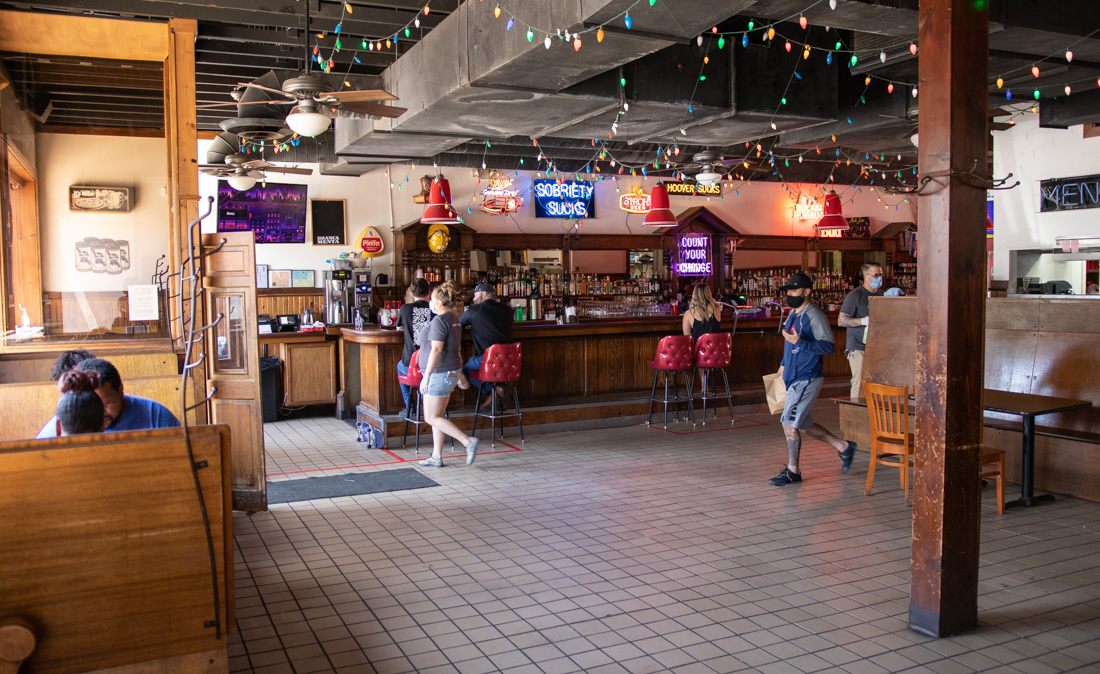 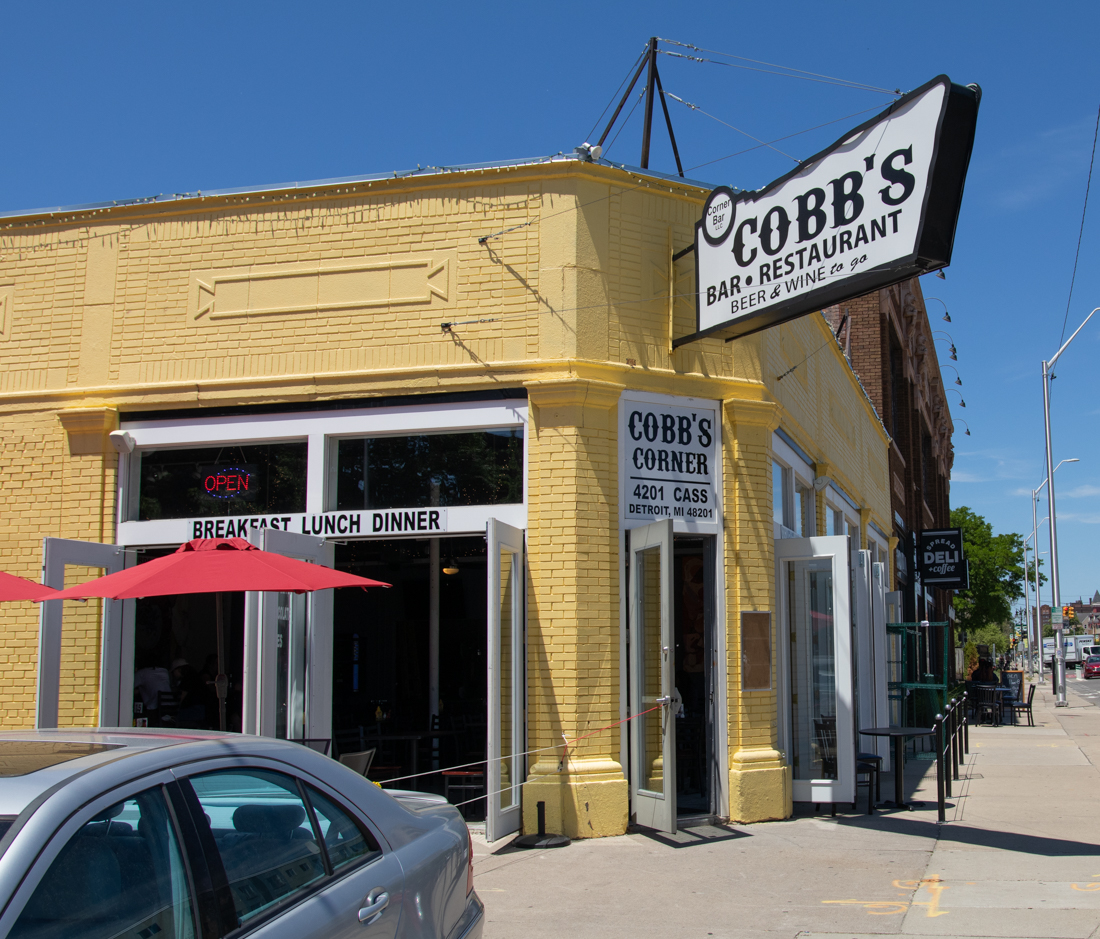 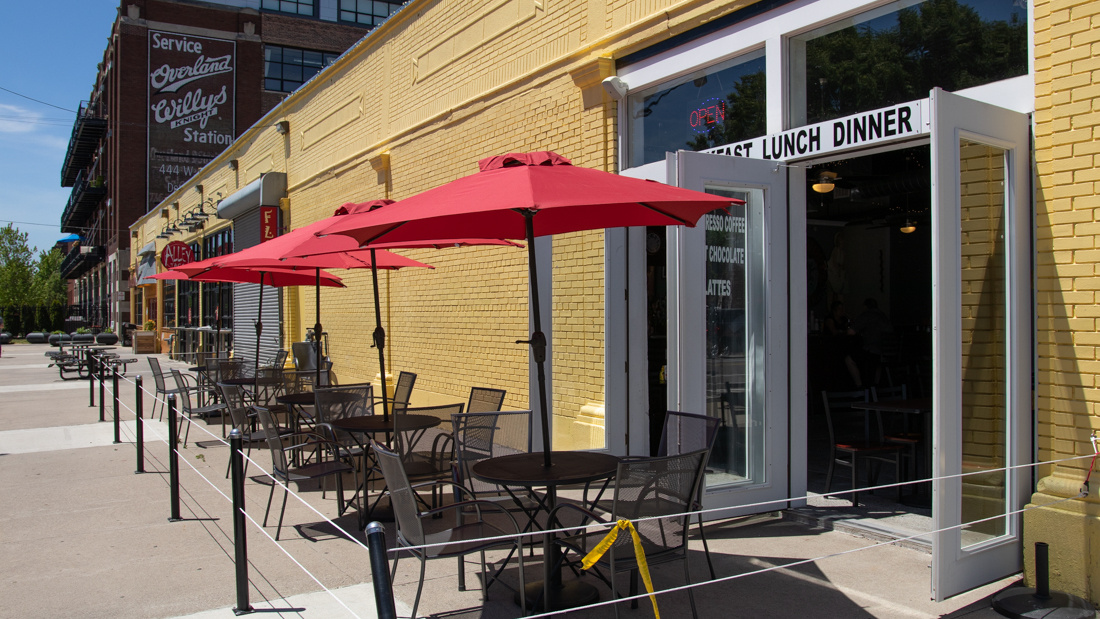 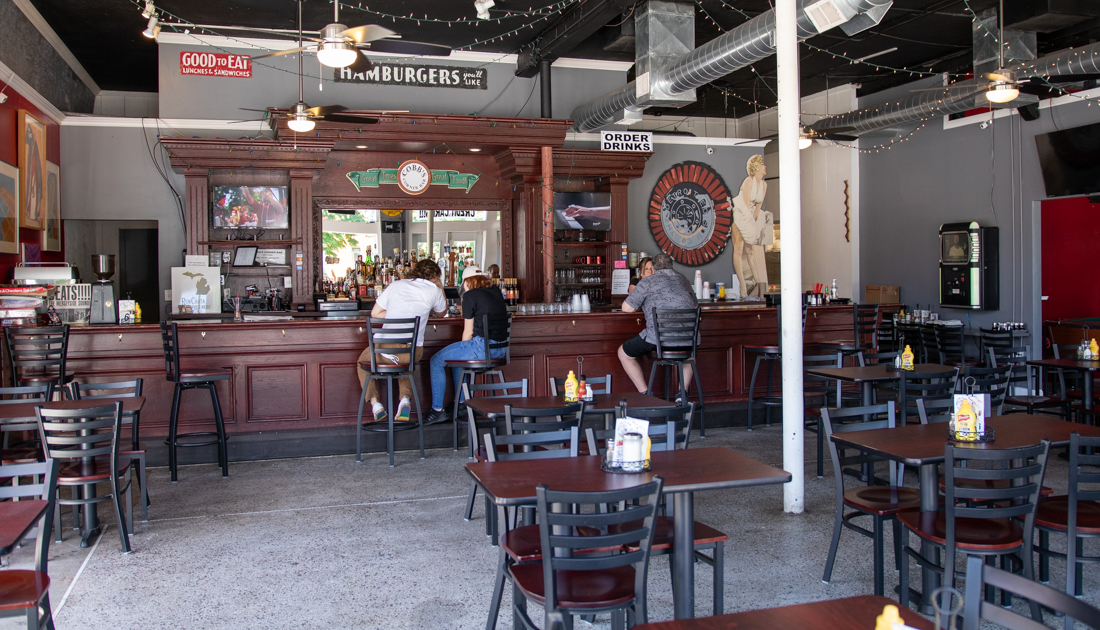 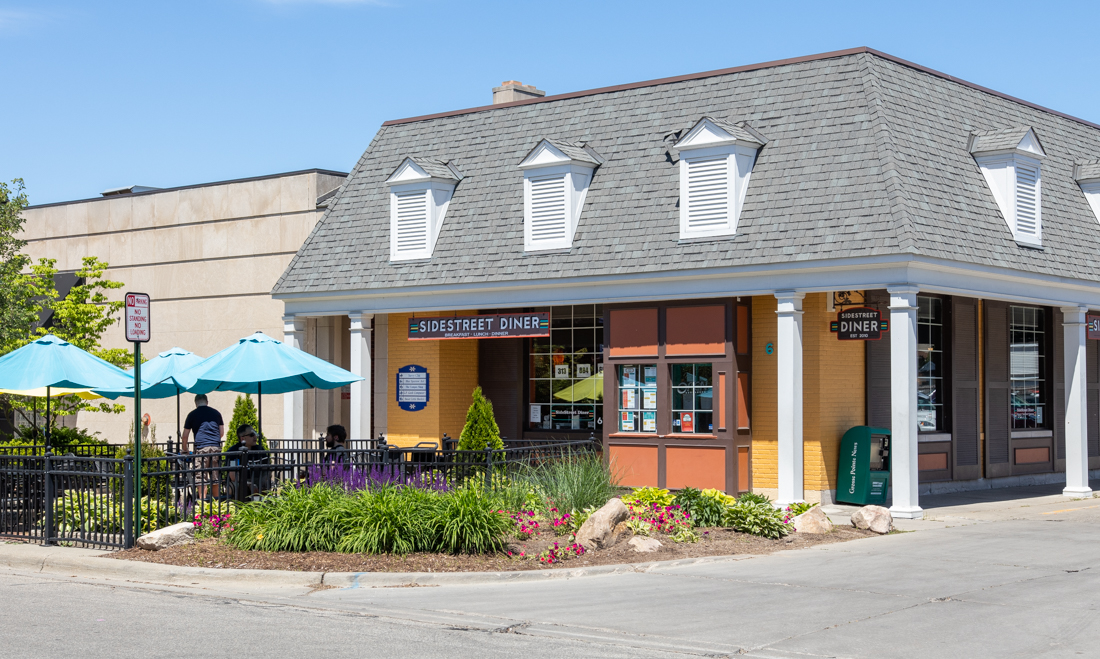 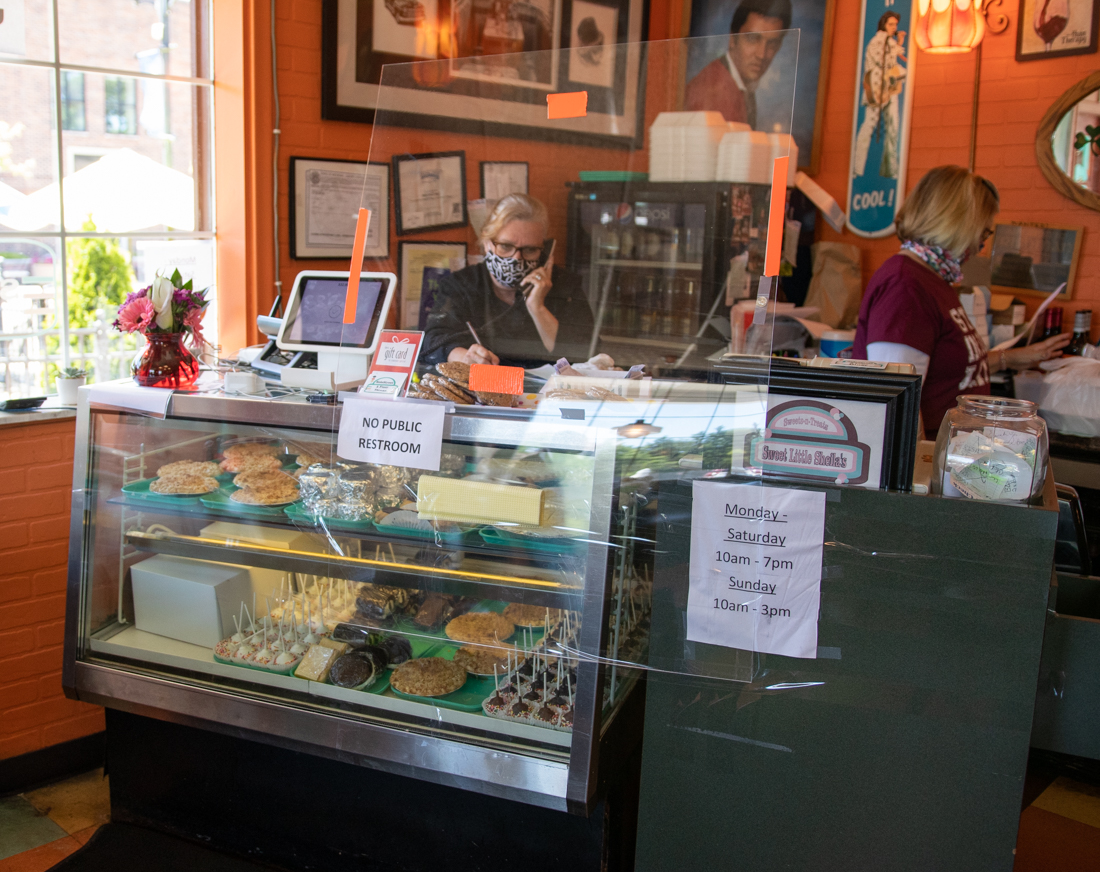 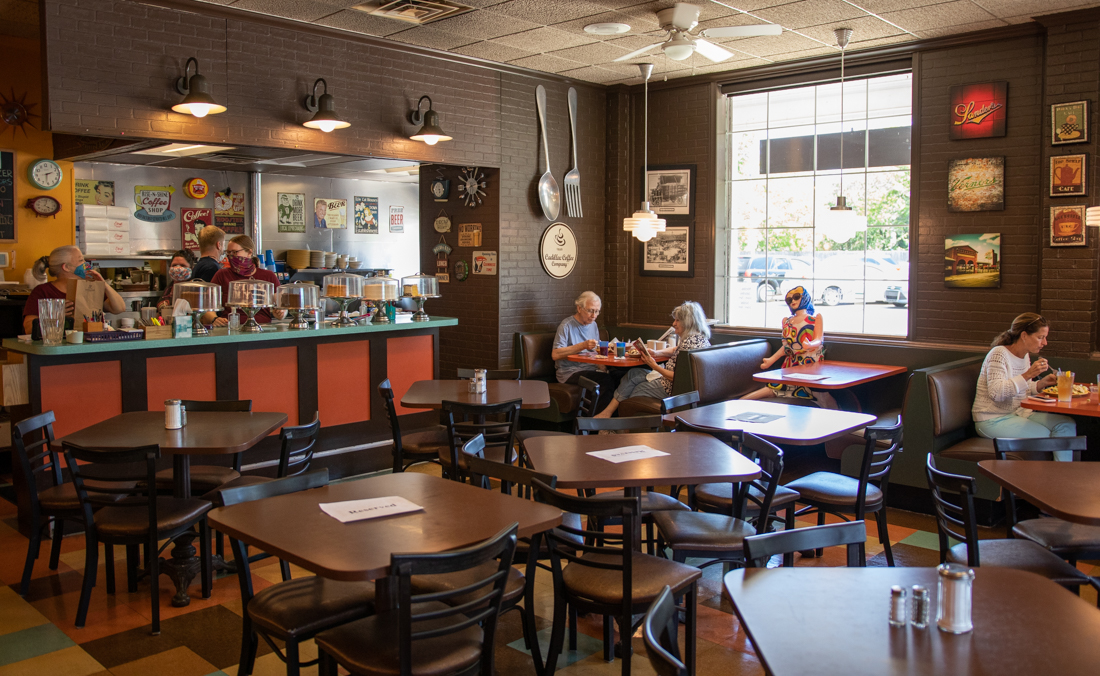 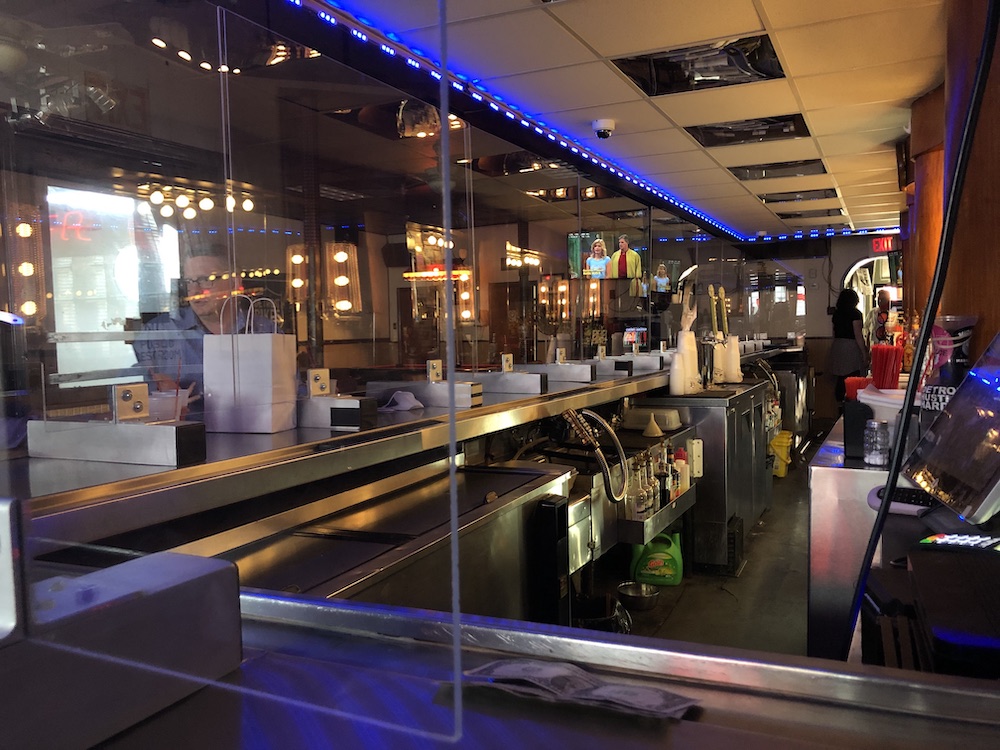