This updates an article published March 2 this year, the release date of "Getting to the Heart of the Matter" by Carl Levin, who died Thursday at 87.

Carl Levin's political memoir traces a sweeping arc of history that this son of Detroit witnessed and helped shape. 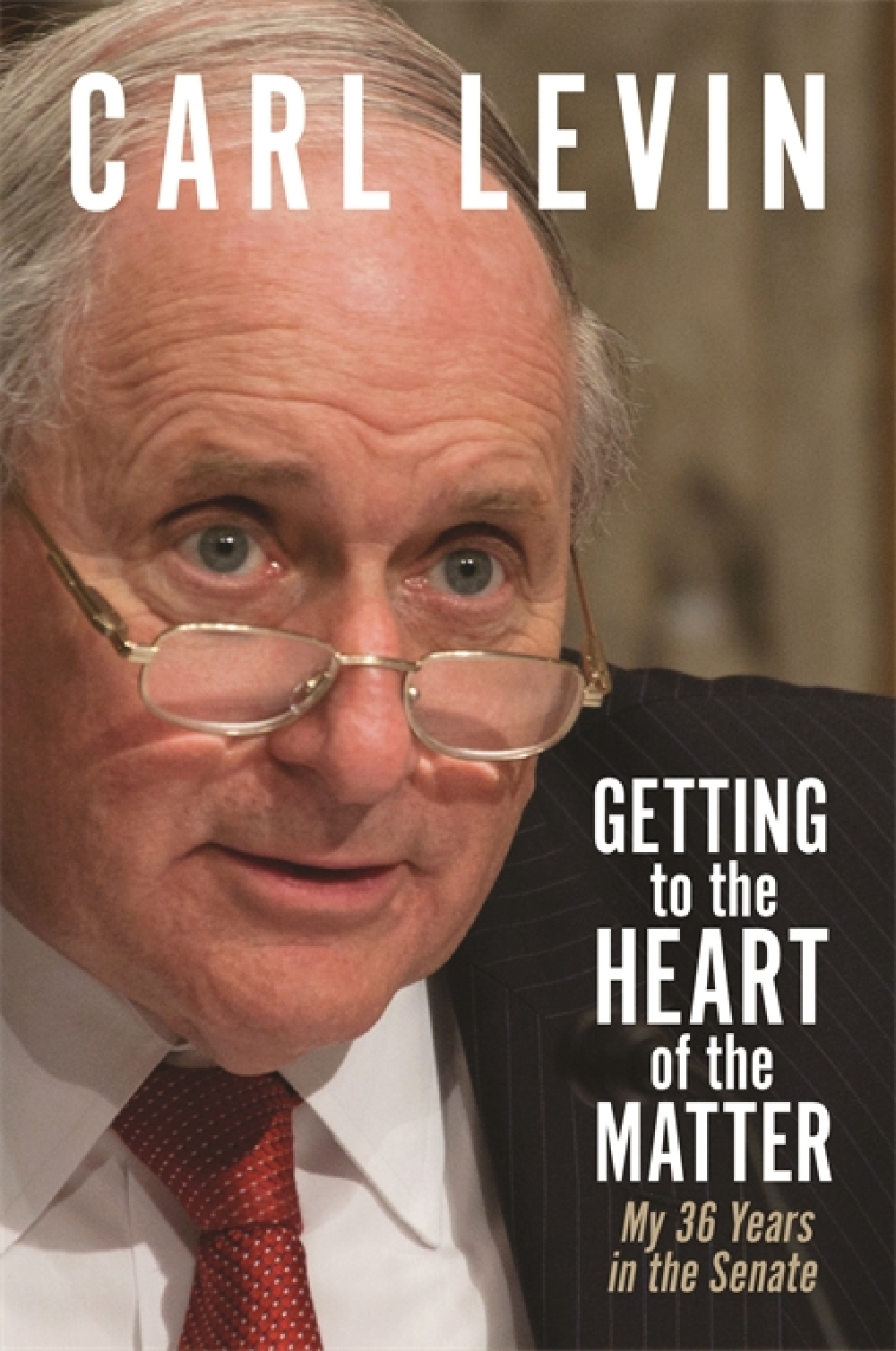 He looks back in "Getting to the Heart of the Matter / My 36 Years in the Senate," a 392-page book "about the responsibility of elected officials," as Wayne State University Press puts it. The 17 chapters run "from his early days in Detroit as the son of a respected lawyer to the capstone of his career as chair of both the Senate Armed Services Committee and the Senate Permanent Subcommittee on Investigations," the publisher posts.

Levin’s career placed him at the center of some of our nation’s most critical points in modern times: from the aftermath of the 1967 Detroit riots, to the Clinton impeachment, through 9/11 and the wars in Iraq and Afghanistan, and the 2008 financial crisis. He met with numerous world leaders, including Egypt’s Anwar Sadat and China’s Jiang Zemin.

"Getting to the Heart of the Matter" recounts Levin’s experiences, thoughts and actions during these historic moments. ...

Levin describes how ... he worked with Republican senators who often held different policy positions in order to find common ground to achieve national goals, and how he and his Senate staff searched for creative solutions to trade issues, support for the auto industry and manufacturing sector, U.S. military action in Iraq and Afghanistan, and efforts to protect the Great Lakes and the environment.

Near the end of his eight years on the city council, Levin recalls, he lobbied privately for a presidential appointment as the Justice Department's top prosecutor and also applied for a Fulbright Scholarship to study abroad. Of the failure to get either, he writes: “Two disappointments and as it turned out, two lucky breaks [that allowed a 1978 Senate run]. It was a great lesson about the role of chance in one's life and how disappointment can turn out to be a lucky break."

A foreword chapter is by Linda Gustitus, co-director since 2015 of The Levin Center at Wayne State Law School.

Fact-checking and research support came from Jack Kresnak, a Detroit Free Press reporter from 1969-2007. "This is truly Carl’s book," he posts on social media. "He is a way better writer than me. ... It was an honor and privilege to work with Carl on his book for more than a year. Congrats to the mensch from Michigan."

► Update: Kresnak reacts on Facebook to news of his death: "Sad to hear this, yet proud that I got to know him since his retirement."

The $30 book, available here, has 60 color photos from Levin's personal and political life. 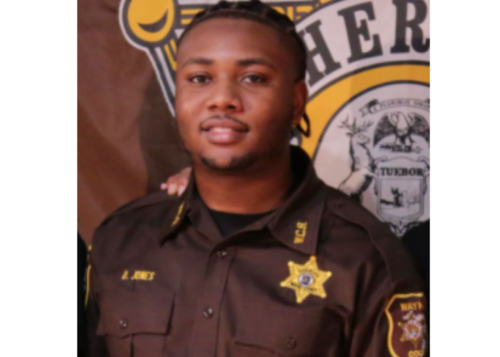