Universal agreed to pay $122 million to the federal government and participating states, including Michigan. ... In a statement to the Detroit Free Press, Universal said it "unequivocally disputes any allegation that it engaged in wrongdoing of any kind."

The lawsuits cover actions from 2006-18. Dixon cites examples of seven complaints, including that a Georgia hospital "used psychotropic drugs and involuntary confinement as a form of discipline ... [and] pressured staff to delay discharge dates 'based solely on the hospital's desire to bill for additional days of care.'" 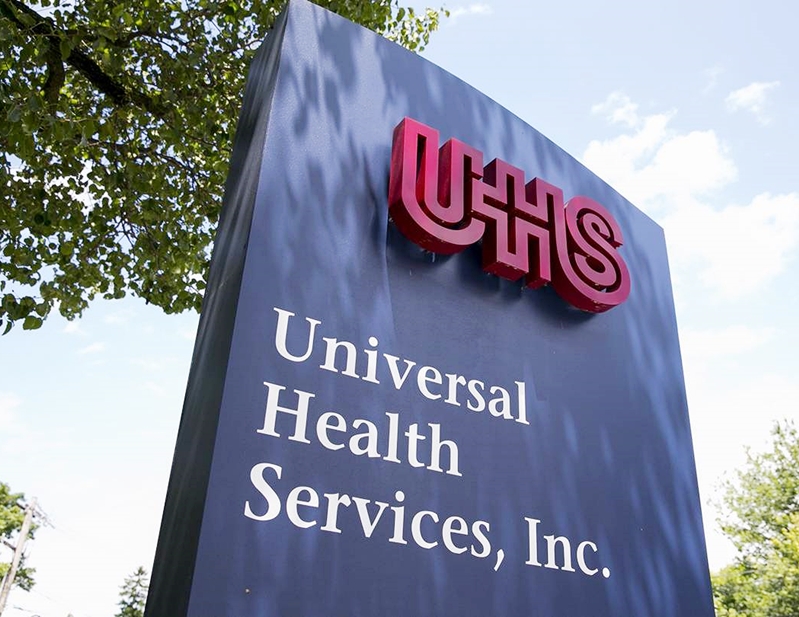 Another Georgia mental health facility run by UHS allegedly recruited patients from a soup kitchen. In Texas, Medicare patients reportedly "were drugged to discourage them from requesting discharge."

Universal, founded in 1979, says it treated approximately 3 million patients last year and had $11.6 billion in revenue. According to a company description, it provides services at "400 acute care hospitals, behavioral health facilities, outpatient facilities and ambulatory care access points across the U.S., Puerto Rico and the United Kingdom."

Its joint venture with Beaumont, announced in December 2019, is intended "to address the state’s growing, unmet need for accessible, high-quality and advanced mental health services," a statement says. Work began last year on the $40-million hospital across Rotunda Drive from Beaumont Hospital-Dearborn on eight acres near the Southfield Freeway. 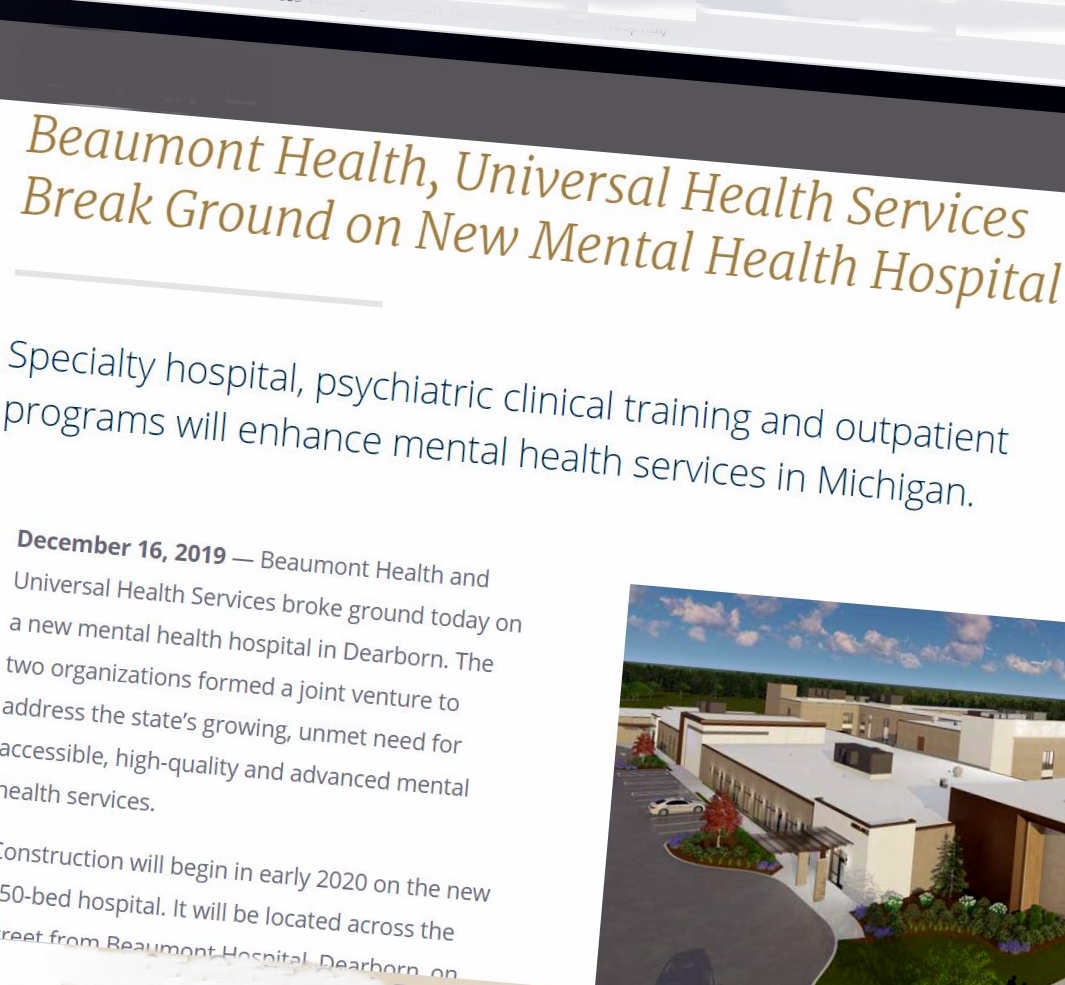 Substance abuse disorder treatment will be part of the mix. 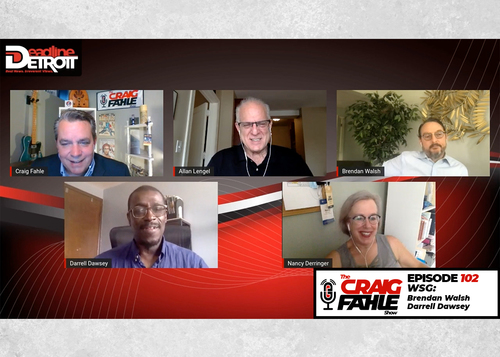 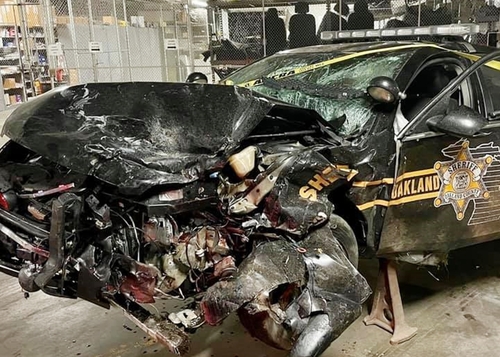 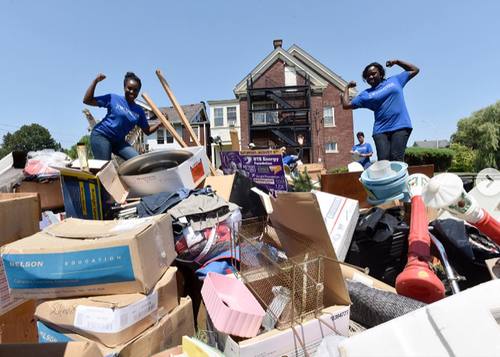 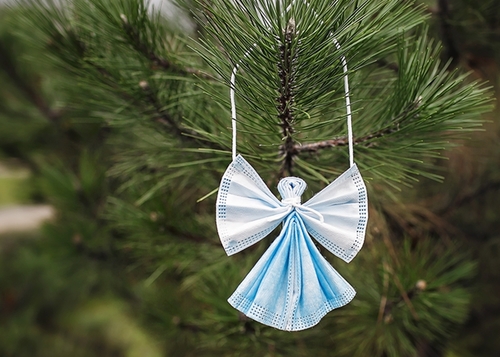 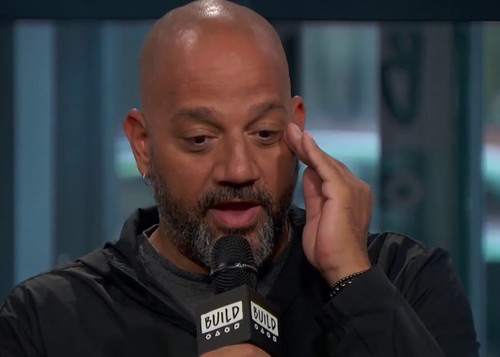