Immigrants, political activists and others are working this week to generate support for Michigan legislation that would let an estimated 100,000 undocumented residents apply for driver's licenses. 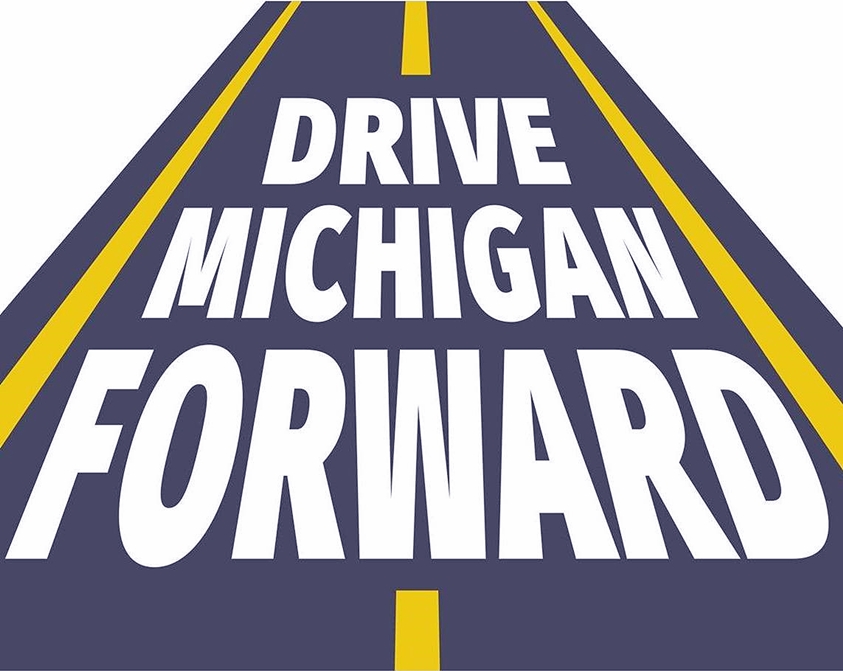 Senate and House bills introduced last week would allow driver's licenses for anyone of an eligible age. It's part of "basic dignity and security for members of our community," says a Drive Michigan Forward coalition coordinating bilingual social media outreach, phone banks and other legislative lobbying this week.

"By restoring driver’s licenses to all Michiganders, regardless of immigration status, we can make Michigan a place where everyone has the opportunity to thrive and belong," the group posts. "Our goal is to ... let legislators know that we will not be silenced and that undocumented Michiganders deserve driver’s licenses."

An immediate objective of this week's activities is to encourage Rep. Jim Lilly, chair of the House Rules and Competitiveness Committee, to support two bills introduced Thursday by Rep. Padma Kuppa, D-Troy. Lilly is a Republican from Ottawa County on the state's west side.

"Immigrants are business owners, they are parents, they are professionals," Kuppa says. "They're essential workers and caregivers. Allowing them access to a driver's license means that they can fulfill their responsibilities.” 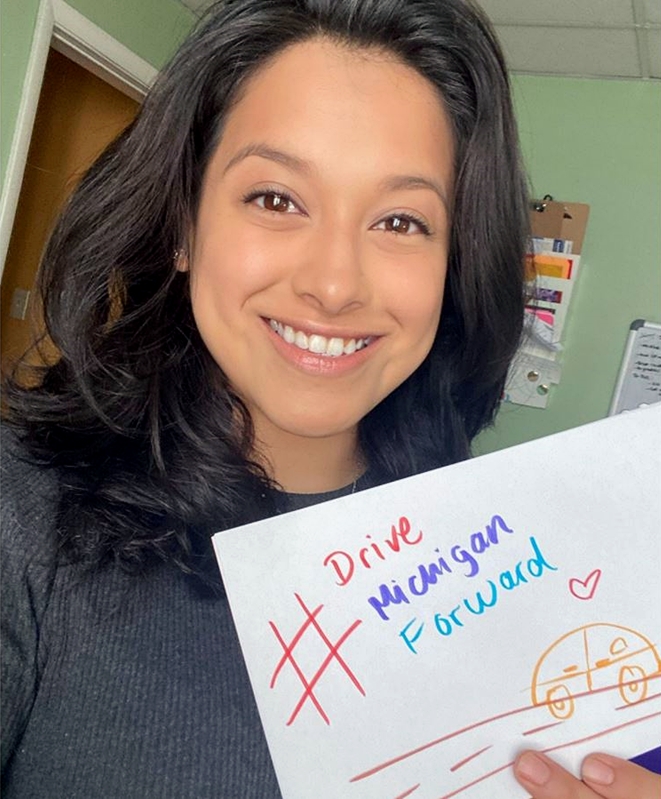 Sen. Stephanie Chang, D-Detroit, is a co-sponsor. "Immigrants and all those who can't prove their legal presence need these bills to pass so they can drive safely to work and get kids to school," she tweets. "We can grow our economy, increase safety on the road and restore dignity."

Another Detroiter, City Council candidate Gabriela Santiago-Romero, also speaks out. "I have family members, neighbors and friends who need their IDs back," the Mexican immigrant posts Monday on Instagram with the photo at right.

"All residents, including our undocumented family and neighbors, were able to access a Michigan driver's license before 2008," the 29-year-old notes. (Legislation that year barred residents without legal status from getting a driver's license or state ID.) "Since then, our legislators have removed access, leading to a spike in deportations and creating barriers for our family, friends and neighbors."

Metro Times quotes a Troy 17-year-old, Sainavya Upparapalle, who says her license became invalid when the family's visa came up for renewal:

Column: Why Michigan Driver's Licenses for Undocumented Immigrants Are 'in Everyone's Interest'