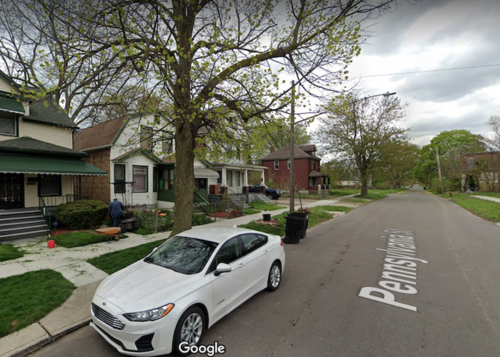 A homeonwer on Detroit's east side fatally shot a man Sunday during an alleged home invasion, Detroit Police report.

The incident happened around 12:35 p.m. in the 4500 block of Pennsylvania Street, neasr Cadillac Boulevard and East Canfield Street.

The homeowner entered his home and spotted the alleged intruder, a 60-year-old man, police said. The resident then allegedly fired once, killing the man.

Police said the homeowner was initially detained pending an investigation.

Anyone with information about the incident is asked to call the Detroit Police Department’s Homicide Unit at (313) 596-2260.