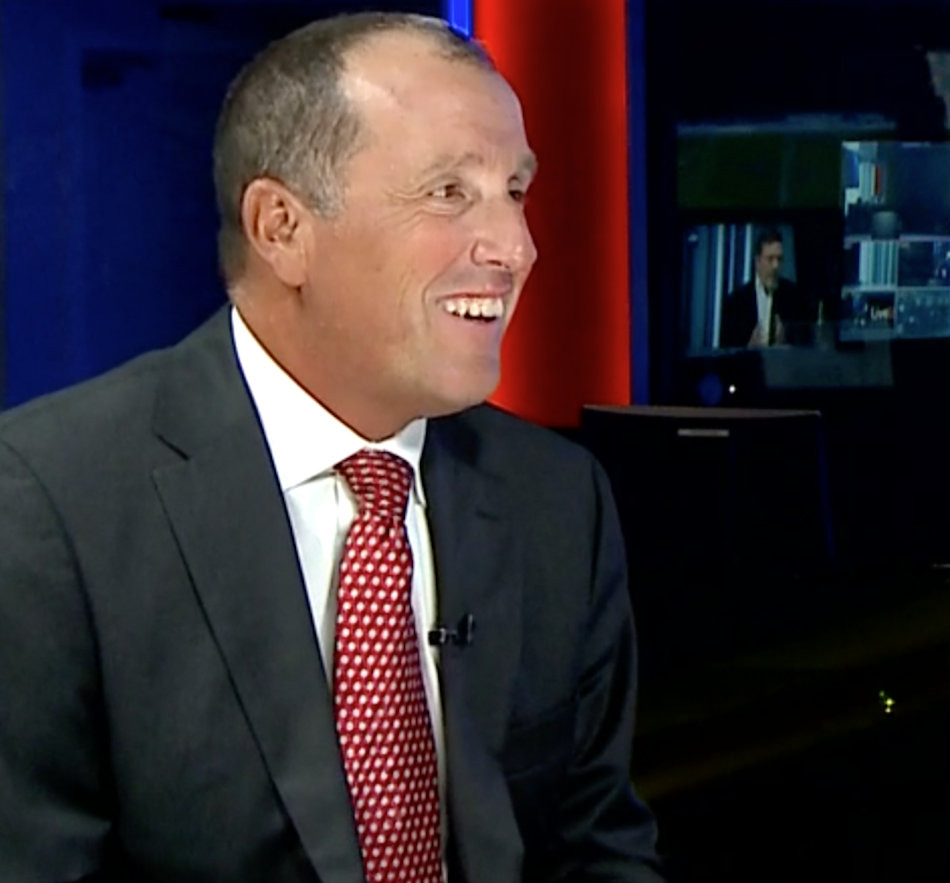 Richard Bernstein: "You have 90 seconds to get to a shelter."

There's probably a Netflix series to be made about the adventures of Michigan Supreme Court Justice Richard Bernstein in the Middle East.

Bernstein, who is blind, was invited by the United Arab Emirates royalty in January to help draft policy for disabilities in the Middle East in conjunction with the Abraham Accords, a peace agreement between Israel and the UAE, Morocco and Bharain, which came to fruition at the tail end of the Trump administration.

In April, he came to Israel to finish working on policy while continuing to do his Supreme Court work.

Then a war errupted between Israel and Hamas. He was staying at a hotel in Tel Aviv that had a bomb shelter.

"The nights were the most challenging because you knew that when the sun went down, the missiles were going to start," he said in a phone interview with Deadline Detroit.  "For me as a blind person, the intensity was really something because you have 90 seconds to get to a shelter. People would help you. It usually started around 9 p.m."

The justice said he would hear missiles, then a loud boom as they were intercepted by the Israeli defense system, the Iron Dome. "When you hear the boom, literally the whole building shakes," he said, explaining that he was often in and out of the shelter throughout the night. "You always had to be in close proximity to a shelter."

The U.S. evacuated non-essential personnel at the embassy during the brief war, but "I wouldn't leave because I really believe in what I'm working on," he said. "I believe so strongly in the Abraham Accords as it pertains to disabilities. This is something I'm just very passionate about. You can't just stop in the middle."

The Michigan Supreme Court is set to reopen its offices June 21. They've been closed more than a year, with justices working remotely.

"I'm incredibly excited about returning home well before that date," he said. In the meantime, "I'm ahead on all my work, I'm not just current." He's in touch with his staff daily

"I am the one judge who can honestly say that he got his work done through a war," he says.

On Sunday, the Israeli government will honor Bernstein with an award for his efforts.