'Detroit Has Some of the Cleanest Drinking Water in the Nation,' Gary Brown Says in Report 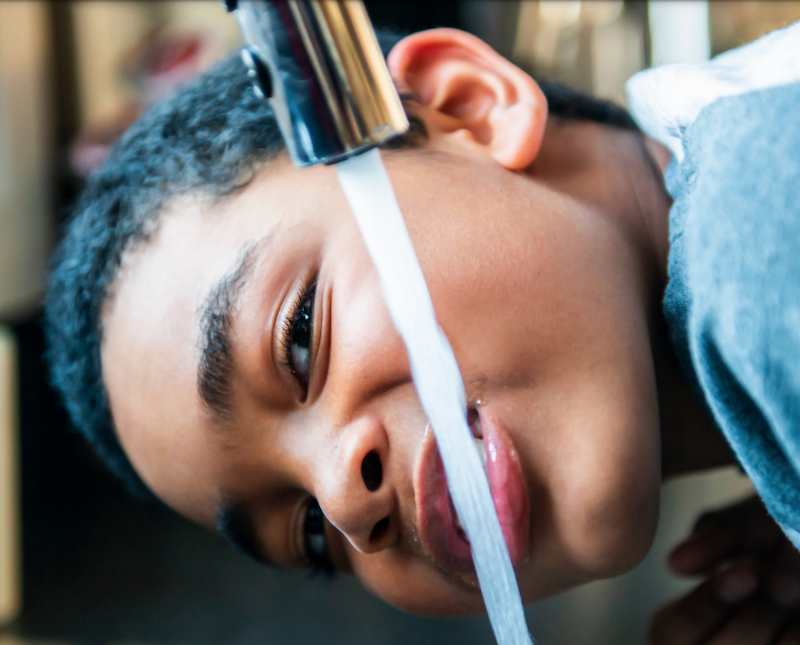 Detroit earns good grades in the latest report on drinking water from the Detroit Water and Sewerage Department.

Sampling of 51 homes in 2020 for lead showed 9 parts per billion, well below the level of 15 considered a harmful "action level" by the federal Environmental Protection Agency.

Lead in drinking water, which comes primarily from service lines and home plumbing, can cause serious health issues, especially for pregnant women and young children, the report notes.

"Detroit has some of the cleanest, best drinking water in the nation," Gary Brown,  the director of the Detroit Department of Water and Sewerage Department, wrote in the report. "As we continue to replace lead service lines for our customers, the Detroit Water and Sewerage Department (DWSD) is making improvements and adding value to customers' homes, as well as addressing the aging infrastructure throughout our city."

DWSD is in its second year of its $500 million Capital Improvement Program to to upgrade the city’s aging water infrastructure by replacing water mains, lead service lines and firehydrants, relining sewer pipes, and installing green stormwater infrastructure, the report said.

The Great Lakes Water Authority treats drinking water and sends it to Detroit through transmission lines. The DWSD delivers the treated water to the community through more than 2,700 miles of water mains to service lines in homes and business, the report explains.

The system uses source water drawn from three intakes. Two are in the Detroit River,  one to the north, near the inlet of Lake St. Clair, and one to the south, near Lake Erie. The third intake is in Lake Huron.