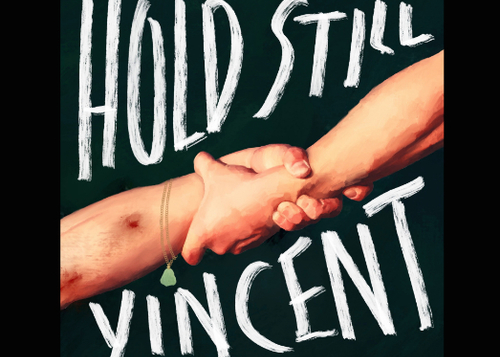 Hold Still Vincent featured a "star-studded" cast and may have been a precursor for a Hollywood film.

A production company whose aim is to champion Asian American voices has pulled a podcast series on Vincent Chin after family members and an activist involved in his case said they were not consulted on the project.

Chin, who was Chinese-American, was killed in 1982 by a Chrysler plant foreman and his stepson, a laid-off autoworker, following a fight at a strip club in Highland Park. Witnesses alleged the pair thought Chin was Japanese and blamed him for costing U.S. autoworkers jobs. The men were able to bargain second-degree murder charges down to manslaughter and were each sentenced to probation and $3,000 fines.

The “Hold Still, Vincent” podcast, whose producers included Gemma Chan (“Eternals,” “Crazy Rich Asians”), featured a star-studded cast for what was described as a table read of a script for a prospective feature film. In addition, the podcast featured interviews with artists and activists of the Asian American and Pacific Islander communities, moderated by actor John Cho.

The six episodes of “Hold Still, Vincent” were originally released May 26. A day later, journalist and activist Helen Zia, a central figure in the civil-rights movement sparked by Chin’s murder, posted on social media that neither she nor his estate were contacted about the podcast.

The podcast was produced by A-Major Media and taken down from all platforms June 4.

A cousin also said the family was not consulted and took issue with the title of the series, saying on Twitter: "Vincent Chin was beaten to death with a baseball bat. One of the guys held him down while the other bashed my cousin's brains into the street. I honestly don't know why this podcast is called 'Hold Still, Vincent.'"

Correct, to my knowledge no one in my family was contacted about this podcast which will become a feature film apparently. (Many groups making content about Vincent Chin have contacted me/other family tho) Not a knock on this project which I know a little about, but... 1/2 https://t.co/n3F3jiNagL

Both Tran and Zia indicated they were conflicted in speaking out, saying they ultimatley want Chin's story told.