Guest Column: I Saw Bo Schembechler as a Shining Example of True Character

The writer is a graduate of Oak Park High School and the University of Michigan. He lives in Parkland, Fla., and is general counsel for a pharmaceutical distributor.

I had the honor and privilege to serve as a student manager for the University of Michigan football and hockey teams from 1973-76, and work as a student assistant in the Sports Information department. During my time there, I interacted with coaches, players, administrators and medical staff, many of whom have remained some of my best friends.

At no time did I ever encounter the slightest tolerance for performing any function in a manner that lacked integrity, permitted shortcuts or allowed issues to remain unresolved. No one at the University of Michigan fulfilled that standard or exemplified character, leadership, integrity and accountability more than Bo Schembechler. 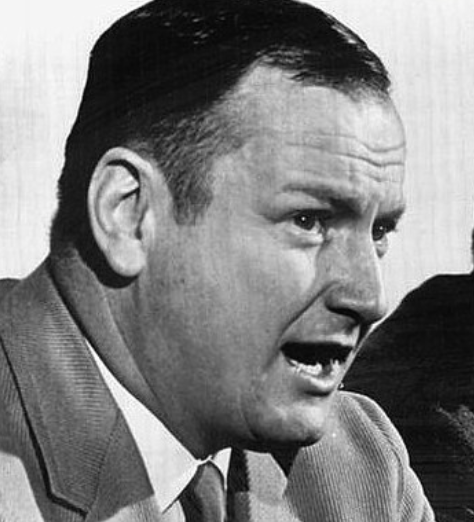 Every day in the fall and spring, I witnessed the manner in which he led his team, which included every coach, graduate assistant, player from All-Americans to the 120th man on the squad, to managers, trainers, medical staff, etc.

Everyone knew exactly what was expected of them and he knew exactly what everyone who was part of that team was doing. He also had a complete open door policy for every member of that team. Everyone knew that if they had an issue, they could come to speak with him. They might not always have liked the response they received, because he did not try to mollify, sugar-coat or patronize anyone.

When he told someone something, that person knew they were getting the straight story and never had to wonder what he really meant. The greatest feeling was receiving positive feedback from him because you knew it was 100% genuine. Most everyone I knew believed his role was to make people the best they could possibly be, as a person, student, football player and most importantly, a positive member of society. That is why he pushed everyone to make sure that they were getting better each day and achieving to the level to which they were capable.

There was a sign in the locker room, “Every day you either get better or you get worse, you never stay the same.” He believed in that statement and lived it each day. His players, whether they were stars or benchwarmers, became CEOs, doctors, lawyers, etc., coaches who went on to win national championships, will say almost unanimously that the lessons they learned from Bo, not just his words but his actions, were a major factor in their subsequent successes. 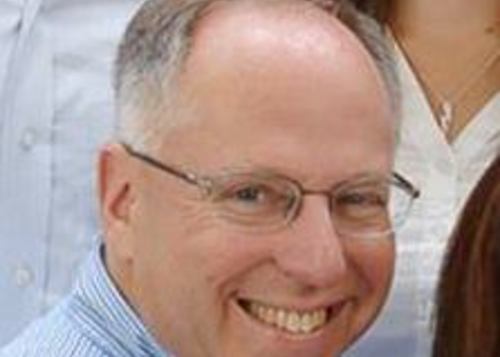 Unlike other coaches who speak in platitudes but are primarily focused on their own success, Bo’s relationship with the members of his teams did not end the day their eligibility ran out. The vast majority of players graduated with their classes and those who didn’t could expect to be contacted and not very gently reminded by Bo of their obligation to obtain a degree.

The number of former players and coaches he helped with business, legal, family and medical issues until the day he died is far too numerous to recount but suffice to say that he did his best to keep in contact and know what his guys were up to in their personal and professional and his door remained open for all of them, including me, a “student manager.”

Bo crafted leaders among his staff and players. The team captains, chosen by their teammates, were the faces of the team and he would count on them not just to lead but to make him aware of any issues that needed to be addressed.

With respect to Dr. Anderson, it certainly appears that university officials were made aware of significant improper occurrences at the University Health Services over a number of years and did not take any action to protect the students, investigate or undertake disciplinary actions. So far, nothing has publicly surfaced to suggest these high-level University officials even placed documentation in a personnel file or ever alerted the Athletic Department at any level that there were issues to be investigated.

Michigan athletes have come forth to say that they were abused by Dr. Anderson. As we know from the many cases involving the Catholic Church and other businesses and institutions, victims often wait years to report these types of claims due to a combination of embarrassment, shame and denial. The first three athletes who came forward, including a former captain, specifically stated they did not inform Bo, the coaching staff or their teammates at the time, which, as stated previously, is very understandable and does in no way diminish the validity of their claims.

Having said that, thousands of athletes and athletic personnel, including myself and all of the football captains, went through physical examinations by Dr. Anderson, a urologist, without any concerns and many were treated by Dr. Anderson for years after they graduated. I really believe that the team captains I knew would have, without any hesitation, spoken to Bo if they were in any way alerted to any violations by the team physician. I say that having spoken regularly to those captains during my tenure, and afterward. Eventually, one captain did come forward with allegations about the doctor many years later, but said he never notified Bo.

One of the players who spoke last week claimed that he told Bo about the rectal examination portion of the physical. First, that was standard for many institutions, including the military. Secondly, Bo would have received the same exam, so without more information, there would have been nothing unusual about that statement, that is, unless he told Bo he was sexually assaulted (which he did not disclose during the press conference).

As we sit here in 2021, we have no way of confirming what specific information was shared with Bo, becasue he and and Dr. Anderson and Don Canham are all deceased and have no way of telling us what they knew.

There are very serious concerns, which I share, with the manner in which university officials, who were presented with multiple contemporaneous allegations of improper conduct at the University Health System, carried out their legal and ethical obligations to protect students.

As for Bo, I can’t say 100 percent he was not complicit. But I can say without doubt, having known Bo as well as I did, that he cared 100 percent about his players. So, not taking action against Dr. Anderson, knowing he was sexually abusing his players, would have been extremely uncharacteristic.