'I'm proud of the journalist Danny Fenster became,' says one of the Metro Detroiter's professors

Danny Fenster of Huntington Woods, the 37-year-old magazine journalist imprisoned in Myanmar for over three weeks, is saluted Tuesday by a Chicago professor who recalls him as an engaged student more than a decade ago. 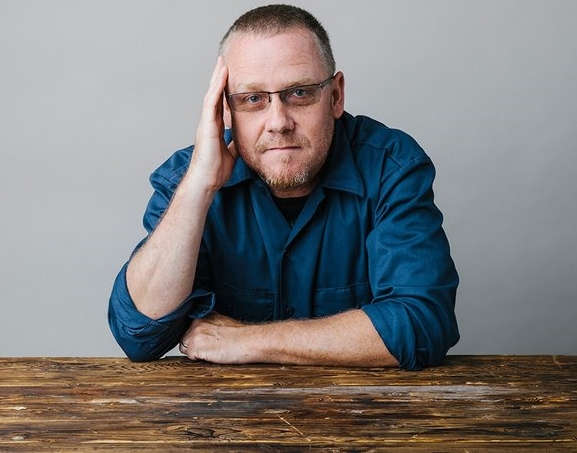 Sam Weller: "No instructor forgets a student with these attributes."

"It's impossible to remember every single student from every class, every semester, every year," Sam Weller of Columbia College writes Tuesday in the Chicago Reader. "But I remember Danny Fenster well."

Danny took my creative nonfiction course in the summer of 2009, the year he graduated from Columbia. ... He was a journalism major taking my course within the creative writing program. ... Danny was totally engaged. ...

He made an impression immediately. Danny was eager, curious, energetic, empathetic, funny, humble and willing to approach the craft of nonfiction writing in new ways. Good writers are lifelong learners. That was Danny Fenster. No instructor forgets a student with these attributes.

Weller, a nonfiction and fiction author, now is distressed by his ex-student's detention without diplomatic access or explanation from military leaders who unseated the Southeast Asian nation's elected government four months ago. 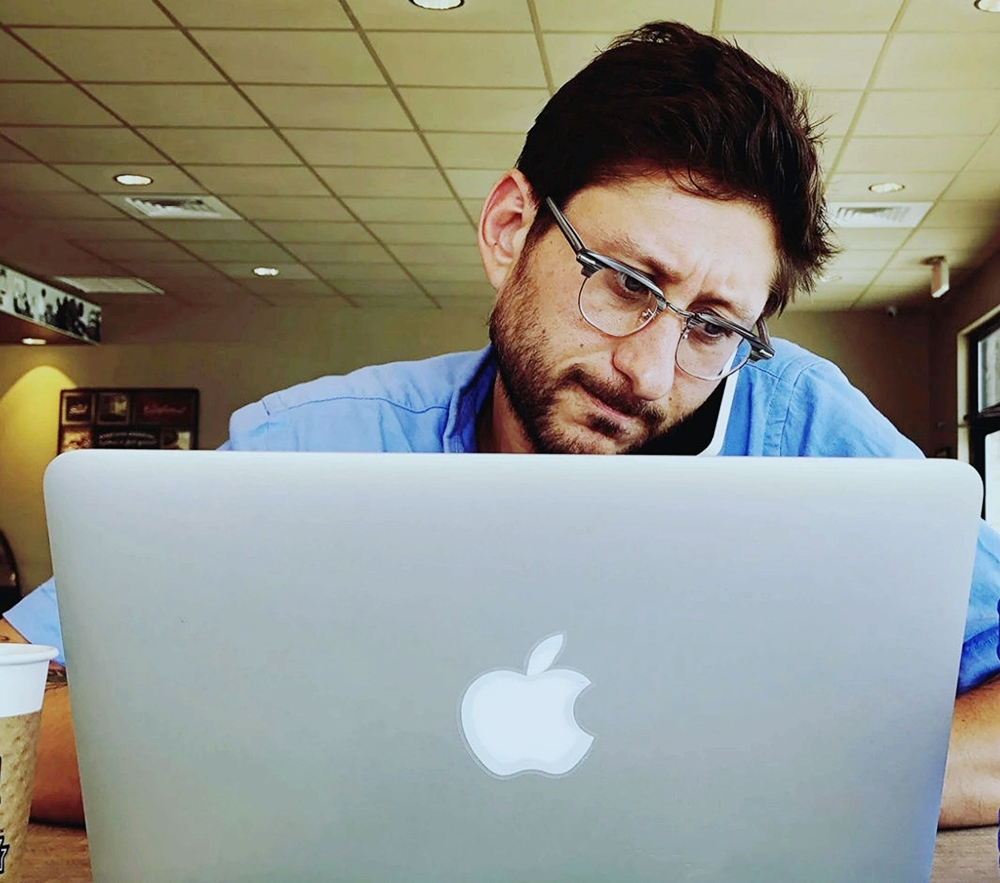 Danny Fenster, managing editor of Frontier Myanmar magazine, has been out of sight since May 24. (Photo from family)

The associate professor spoke by phone with Bryan Fenster, the captive's older brother, and reflects on how the Michigan journalist's imprisonment is "emblematic of a much larger, more ominous trend -- the assault on a free press and the silencing of truth."

There is no doubt, the current war on journalism is real and marching forward. According to the Committee to Protect Journalists, ... at least 40 journalists have been detained in Myanmar since the coup took place. ...

If all of this sounds precariously close to a dystopian novel, frankly, we are already living it, folks. ... This is all intended as a way to intimidate and silence those who dare speak truth to power. ...

I'm grateful for that summer, in 2009, at Columbia College, when my path crossed with Danny Fenster's. I'm proud of the journalist he became, working to illuminate truth in a time where many hope to douse the light.