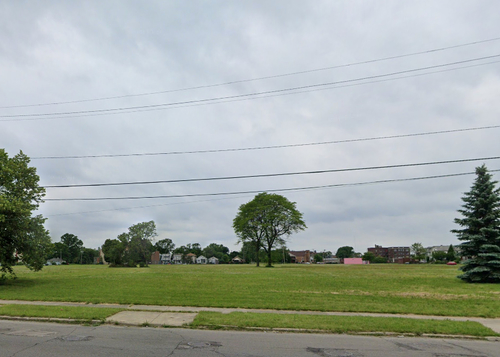 A prominent national charter operater is walking away from plans for a school at a Detroit-owned site following pushback from education activists, the public school district, and some residents.

With its proposed opening date months away, KIPP must now choose another location after spending months working with the city on the sale and convincing its potential neighbors to publicly support the plan. The network’s U-turn also means the project will face less public scrutiny in coming months. City rules require public hearings for sales of this size, and the proposal was headed to City Council this fall for further hearings and a vote.

“We’re really disappointed because we’ve been working on this for six months,” said Teresa Clarington, president of the Longfellow Block Club. The club is named after the school that previously stood on the land KIPP wanted to buy. Clarington and other block club members have spoken extensively with Rogers about the proposed school and advocated publicly for the sale.

The club held a cookout on Monday and was expecting an update from KIPP officials, but the officials didn’t show up, Clarington said, adding that she hoped Rogers would eventually explain to block members why KIPP changed its plans.

KIPP has a track record of success, but competes with local public districts for students.

It's unclear where else the school operator may place its KIPP Detroit: Imani Academy academy. According to Chalkbeat, it's already been authorized to open a school by Central Michigan University and received an anonymous $20 million donation to do so in Detroit.