The owner of a new coffee shop in Dearborn is apologizing for social-media comments he made three years ago, criticizing Shiite Muslims. Hamzah Nasser, who is Sunni, told the Free Press that when the posts were discovered and amplified by Shiite members of the community, he faced anger, threats and protests outside Haraz Coffee House. 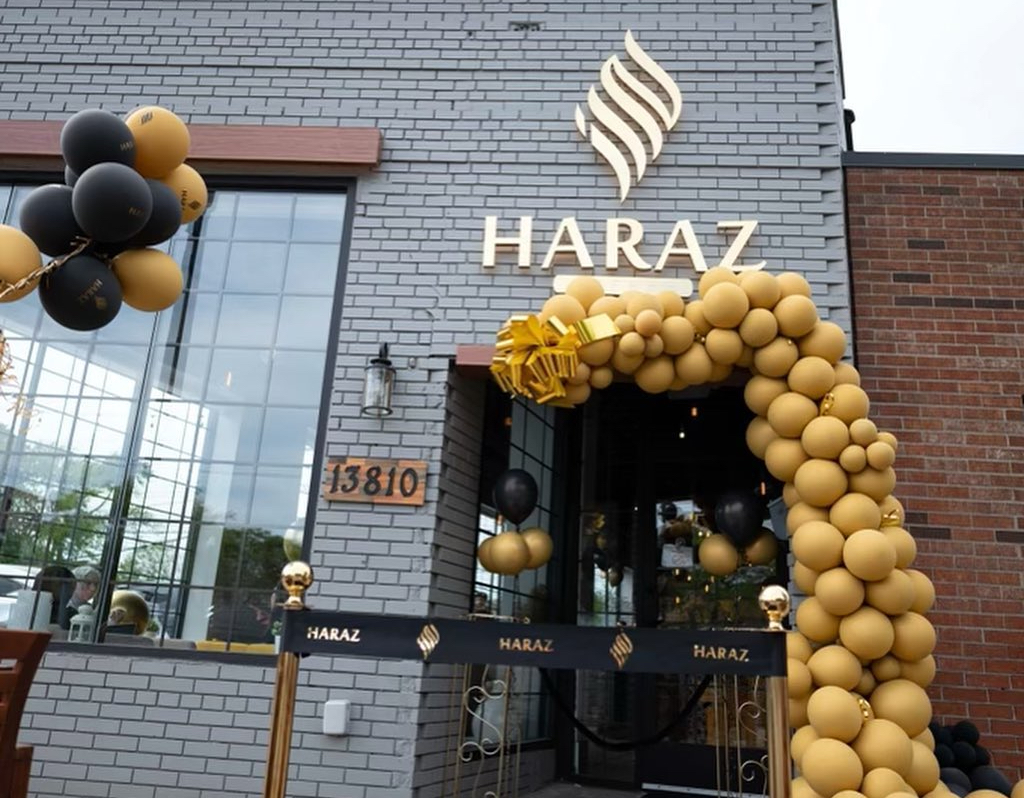 "My previous social media posts emerged that demonstrated a lack of sensitivity and ignorance in all respects," Nasser wrote in a post June 10. "They included tweets and statements that I made many years ago, including bigoted commentary against my fellow sisters and brothers in the Shia community. Simply put, they were wrong. The posts and statements were insulting, disrespectful, misogynistic, and absolutely deserving of condemnation. For this, I am wholeheartedly sorry."

It's unknown who unearthed and publicized Nasser's earlier comments, which led to angry phone calls to the business and a "unity rally" outside last Sunday, in which community leaders called for an end to the division, which has been seen before:

During the Iraq War, tensions between some in the Shiite and Sunni communities in metro Detroit erupted in acts of vandalism against Shia centers and businesses, the Free Press reported in 2007.

There are other fault lines. While most outsiders see Muslims as one faith, there are sects within that are reflected in the nationalities of Dearborn residents. The city's Arab-American population is dominated by Lebanese, who also hold many of the power positions in the community -- the Dearborn City Council's four Arab-American members are are Lebanese. But a rising Yemeni community has claimed Lebanese are prejudiced against them.

For his part, Nasser is making his apology without qualification:

"I take full accountability for my past statements and actions, and affirm that they were made by a different man than I am today. However, beyond mere apology, I am prepared — as an individual and as a community member — to use this moment to mend riffs and strengthen ties within our community. ... I hope to earn your trust back over time, as I understand the pain and hurt I've caused."