After 24 days of silence from Myanmar's military rulers about the status of Huntington Woods journalist Danny Fenster, he appeared in court Thursday to be charged under a four-month-old law.

The detained Metro Detroiter was brought before "a special court in Yangon’s Insein Prison to face a charge .... which carries a potential three-year prison term," posts Frontier Myanmar, a magazine where he's managing editor. No photos or video of the session were released.

Following a brief hearing, Danny was remanded to Insein Prison for two weeks and is scheduled to appear again in court on July 1. No reason was given for the filing of the charge against him.

Danny was represented at the hearing by lawyer U Than Zaw Aung. Representatives from Frontier were not given permission to attend. We are still seeking information on the reason for Danny’s arrest and continued detention. 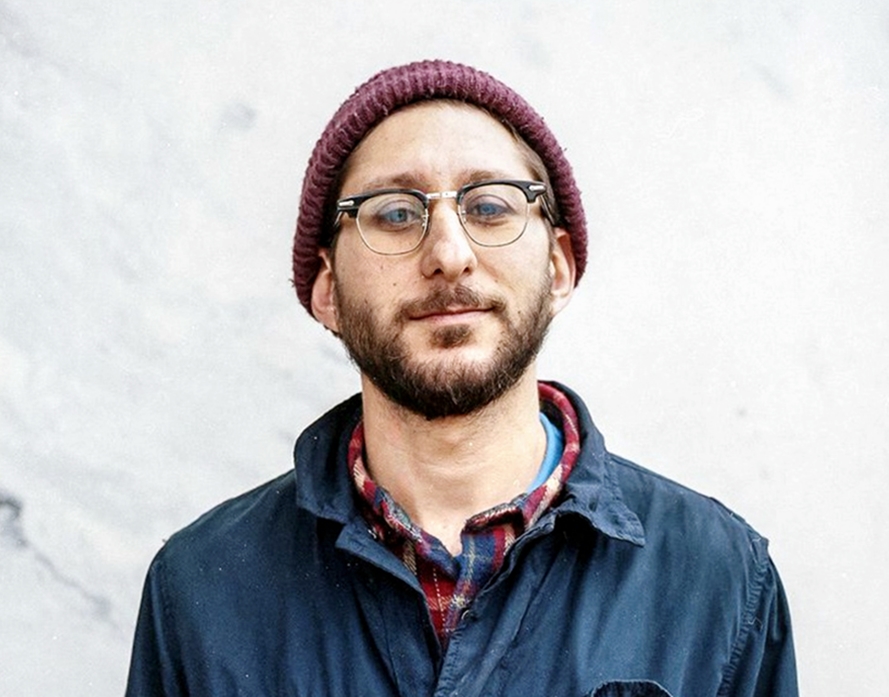 Danny Fenster "has done nothing to warrant this ... charge," his employer says. (Photo: Frontier Myanmar)

Fenster, 37, was picked up May 24 at an airport boarding gate as he was about to begin a trip to reunite with parents Rose and Buddy Fenster, brother Bryan and other family members. "I'm beyond frustrated and sad and exhausted," his mother says after word of the hearing. "I just want my kid back now."

His older brother posts on social media: "Finally some movement, but our frustration is mounting. A hearing without official communication with the U.S. Embassy or our family."

The American, who has worked in the Southeast Asian for about two years and joined Frontier last August, is charged under a Penal Code section added two weeks after generals replaced elected leaders Feb. 1. It "has been widely used against journalists, activists and social media users," Frontier Myanmar says in Thursday's unbylined coverage.

Those convicted face a prison term of up to three years, a fine or both. 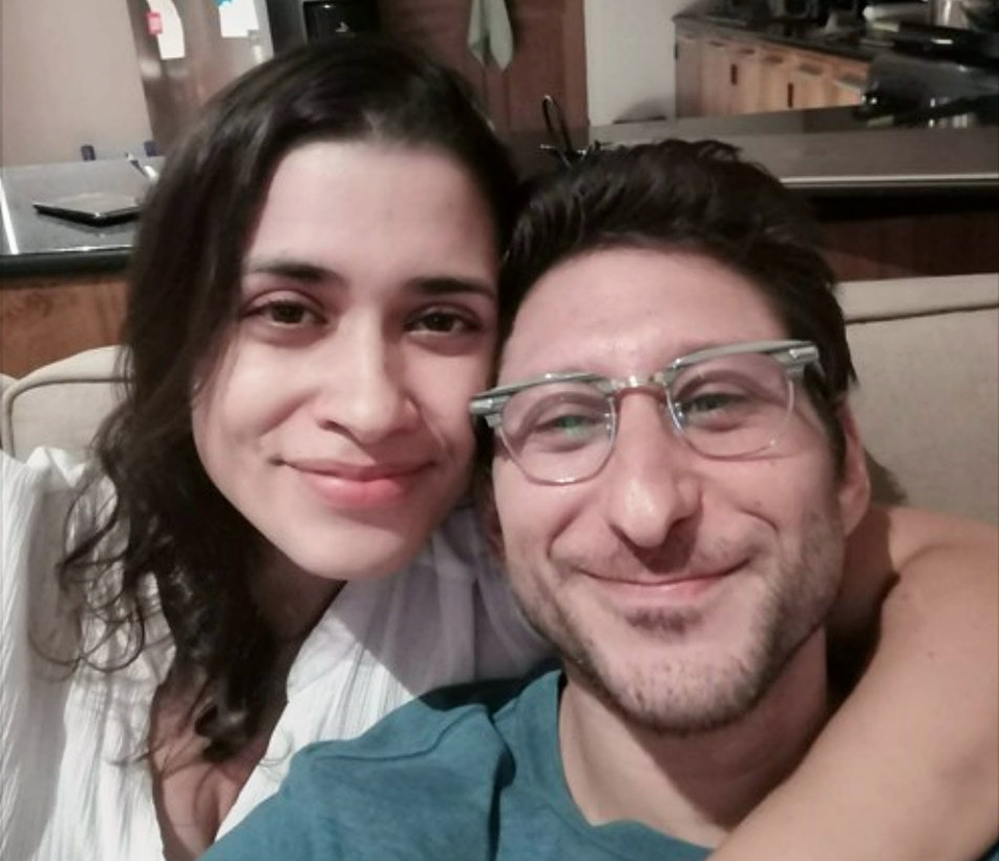 We know that Danny has done nothing to warrant this ... charge. We condemn his detention and demand his immediate and unconditional release.

We are shocked and frustrated that he has been detained for no apparent reason, and are concerned for his well-being. We are doing what we can to support him, as well as his family and friends, until he is freed.

Fenster's wife, 37-year-old web designer Juliana Silva, is at their residence in Yangon but hasn't been allowed to visit him. Neither has a U.S. Embassy representative, even via video link -- a violation of international agreements that the State Department has protested.