"There are reports that the U.S. Embassy [in Myanmar] had not been informed about his appearance" in court Thursday, noted Shaun Tandon of Agence France Presse, who asked for a reaction. 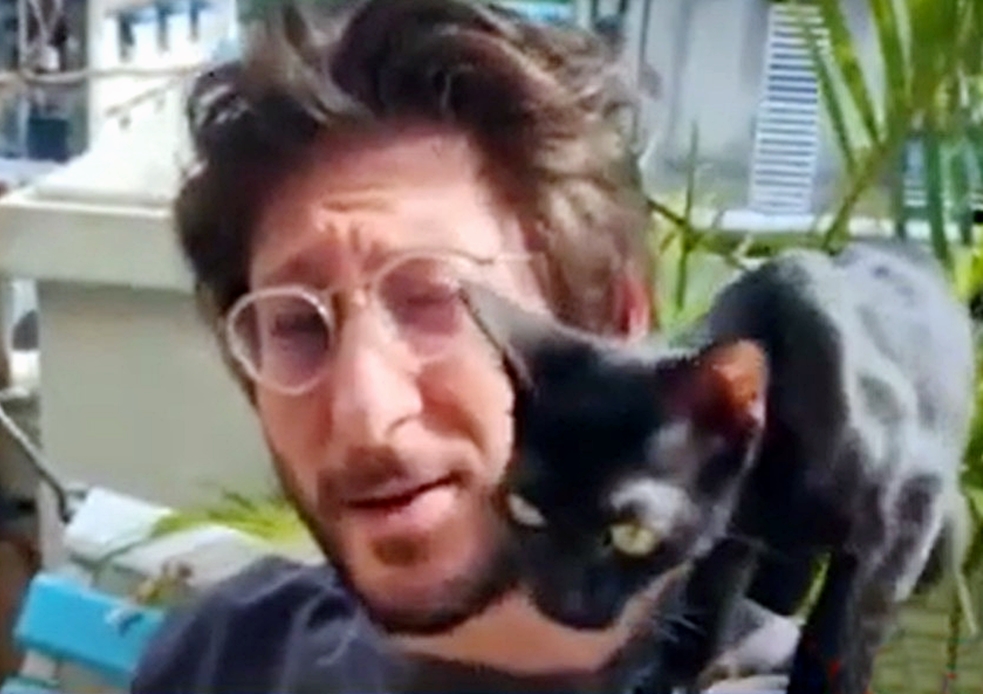 Danny Fenster has worked in Myanmar since 2019. (Family photo)

"Our consular officers in Burma have sought to visit Daniel, but we have not been afforded access to him by regime officials. We urge the Burmese to grant consular access, as required by the Vienna Convention on Consular Relations, without delay and to ensure proper treatment of Danny while he remains detained. We are doing everything we can to see to it that Danny Fenster is reunited with his family.

"We are, of course, very gratified by the release and the safe return of [journalist] Nathan Maung, who recently arrived back in the United States and has had an opportunity to meet and to speak with senior Department of State officials." [From transcript]

Fenster, 37, was picked up May 24 at an airport boarding gate as he prepared to fly home to reunite with parents Rose and Buddy Fenster, brother Bryan and other family members. "I'm beyond frustrated and sad and exhausted," his mother said Thursday after word of the court hearing. "I just want my kid back now."

The managing editor for Frontier Myanmar magazine is charged under a Penal Code section added two weeks after generals replaced elected leaders Feb. 1. It can be applied to anyone who "causes or intends to cause fear to a group of citizens or to the public" or "causes or intends to spread false news, knowing or believing that it is untrue."

Conviction could bring imprisonment of up to three years, a fine or both. Fenter's next court appearance is July 1.