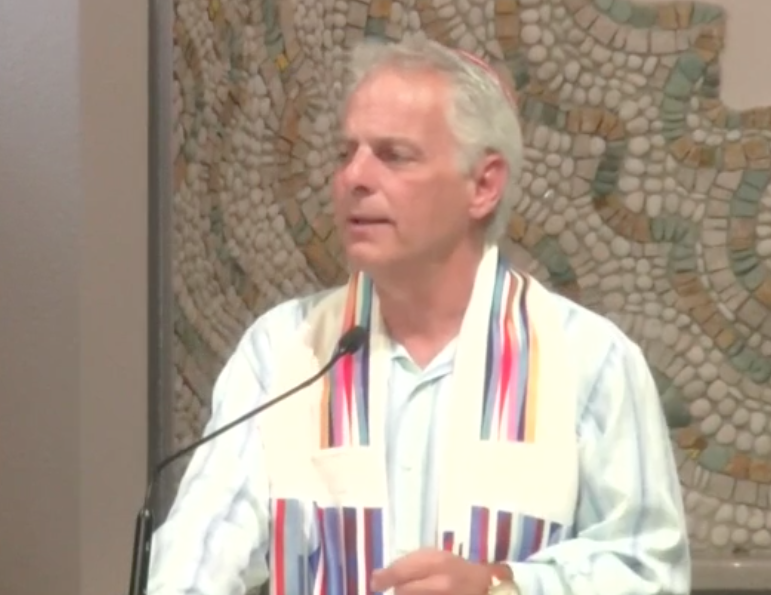 Mazel tov, Kid Rock -- you've made into a Shabbat sermon at a Jewish temple. It may be a first, but it's not in a way that would give you nachas (joy).

Rabbi Paul Yedwab, delivering a sermon during Pride Month at Temple Israel in West Bloomfield, initially spoke about anti-Semitism he faced during his youth and the pain he felt when "our Jewish students received anti-Semitic slurs in their yearbooks recently at one of our schools."

He then went on to say he felt the pain "when Kid Rock uttered a homophobic epithet during one of his concerts. I could not help but place myself in the seat of that young gay, lesbian or trans fan seated in that audience."

During a performance June 5 at FishLipz Bar & Grill in Smithville, Tenn. the Macomb County native was mad people were taping him and called them f****ts, according to TMZ.

After an outcry, he doubled down:

If Kid Rock using the word faggot offends you, good chance you are one. Either way, I know he has a lot of love for his gay friends and I will have a talk with him. Have a nice day. -Bob Ritchie