If you're not Extremely Online and this is the first you're hearing about that-New-York-guy-who-visited-Detroit-and-wrote-that-stupid-thing-about-it, here's the most important thing you need to know: There's a debate online as to whether it's even real, or just some deadpan performance piece. 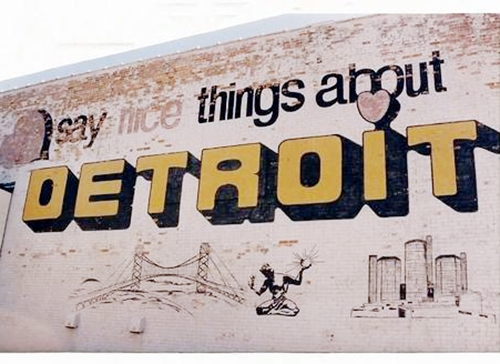 The basics: Frank Olito writes for Insider, formerly known as Business Insider, a clickbait site focused on "lifestyle articles" and similar to BuzzFeed, only not as original or funny. Parts of Insider read like it's written by robots, if that helps.

So Olito files this ... you might call it an article, but it's more of a listicle, and certainly headlined that way: I'm a New Yorker who visited the Midwest -- Chicago and Detroit -- for the first time. Here are 15 things that surprised me.

Ooh, what are the 15 things? I bet you can hardly wait.

Let's run through a few. The things are presented, listicle-style, in boldface, with Olito's vapid observations beneath each one:

Things move at a slower pace in the Midwest, including trains and restaurant service.

I've always heard things move quickly in New York — there's the phrase "in a New York minute" for a reason — but I never really understood what it meant until I went to the Midwest. While touring the region for the first time, I noticed things moved at a much more leisurely pace.

For example, trains in Chicago run every 10 to 15 minutes, while in New York, many run every five to 10 minutes. At restaurants in New York, you typically get served within minutes of sitting down and get the bill shortly thereafter. In the Midwest, you could be sitting at a restaurant for two hours without ever feeling the need to rush out the door.

Dude! That's some incisive observation right there. Anything else?

Everyone I met was extremely nice in the Midwest, unlike some of my neighbors in New York City.

New Yorkers have a reputation for being rude, and it's not necessarily wrong. When I went to the Midwest, I was confused by the friendliness I encountered. Every time I entered a store, people greeted me and then told me to have a nice day when I left. Strangers wanted to chat with me and learn a little bit about my life. People in the Midwest even seemed to go out of their way to help me when I was lost.

As a New Yorker, the friendliness surprised me and, if I'm honest, made me slightly uncomfortable. 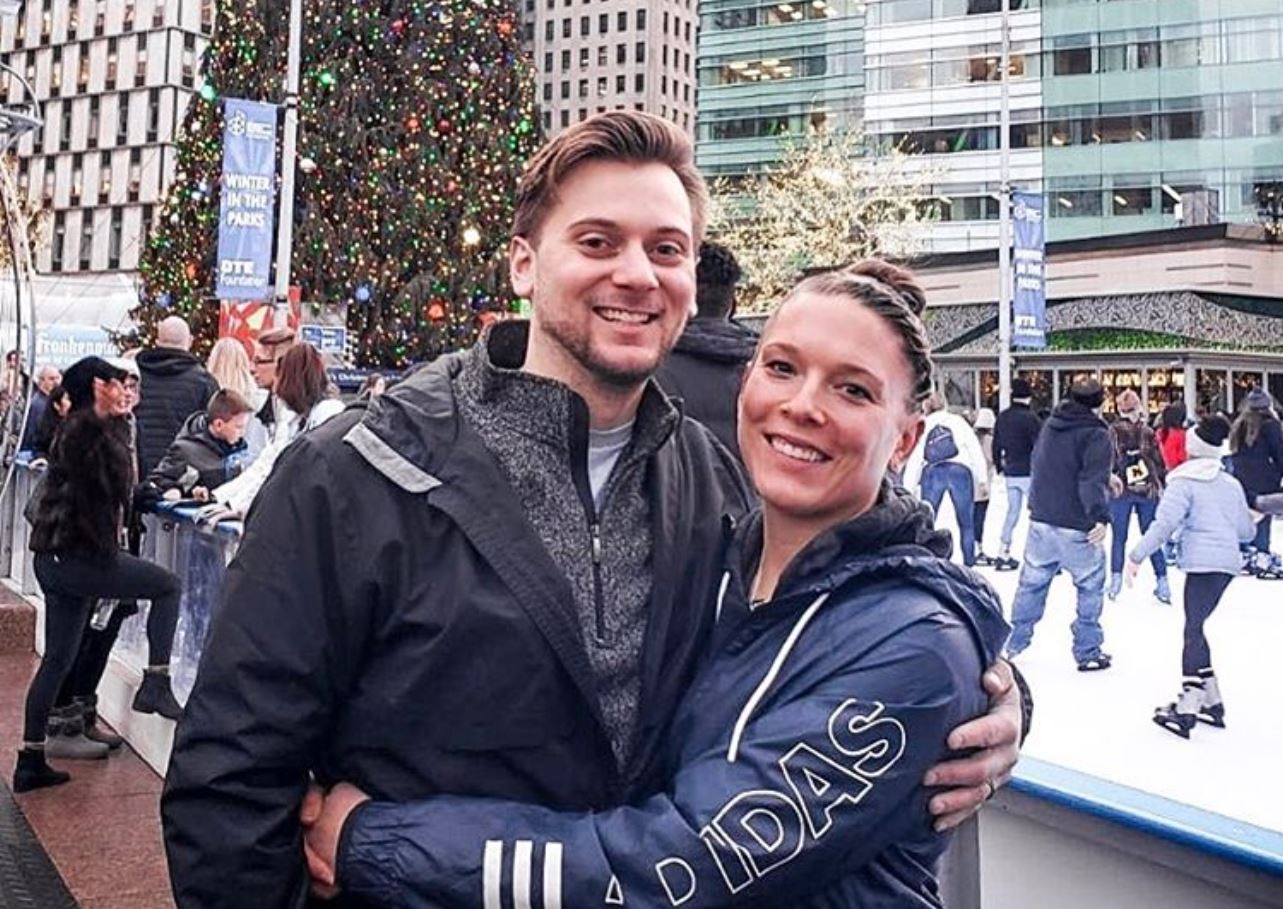 Is there more? Of course there's more. The list said 15 things, and we've only shared two. One more:

The Midwest has more than enough entertainment and culture to keep any traveler busy.

I've heard some people say that New York has everything and other cities are just small towns — some of my family members have even gone as far as to say the Midwest contains only cornfields. I immediately found this was not the case and there was more than enough entertainment to fill my itinerary.

Chicago and Detroit have chic restaurants, trendy stores, unique bars, and popular clubs. While the theaters were closed, one Midwesterner told me theater in Chicago is comparable to Broadway in New York City.

Who is this Frank Olito, you may wonder. His About page at Insider was thin, but then, so is Insider. Olito concentrates on "alternative living (including the tiny house movement, the van life movement, and minimalistic living), alternative travel, and LGBTQ topics."

We at Deadline think this is all an elaborate experiment in the formation of a joke, and maybe we're too dumb to get it. Anyway, glad he realized we're not all cornfields and no one in Detroit robbed or shot him, even though that would have made a better story.