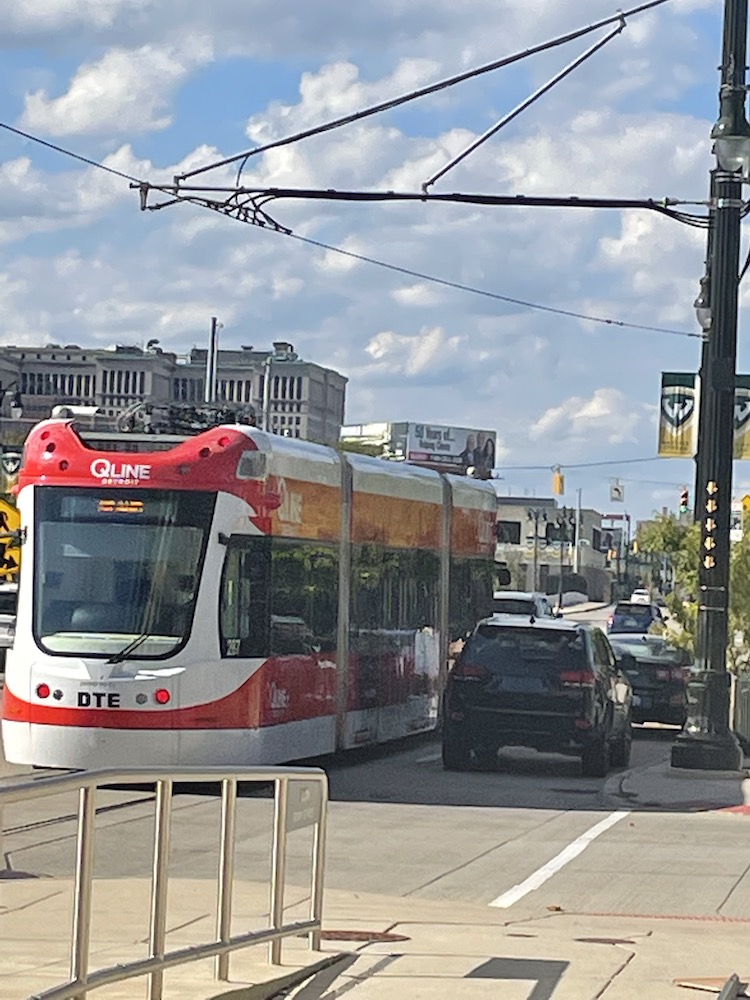 The QLine, which has been on a hiatus since the start of the pandemic in March 2020, will be free for the remainder of the year after its relaunch later this month.

The QLine will resume service next Monday.

The 3.3 mile-system has been undergoing tests and workers have undergone training in preparation for the relaunch.

The system first launched in May 2017, with talk of eventually expanding the tracks. But to date, that doesn't appear likely any time soon.

Listen To the Deadline Detroit Podcast: