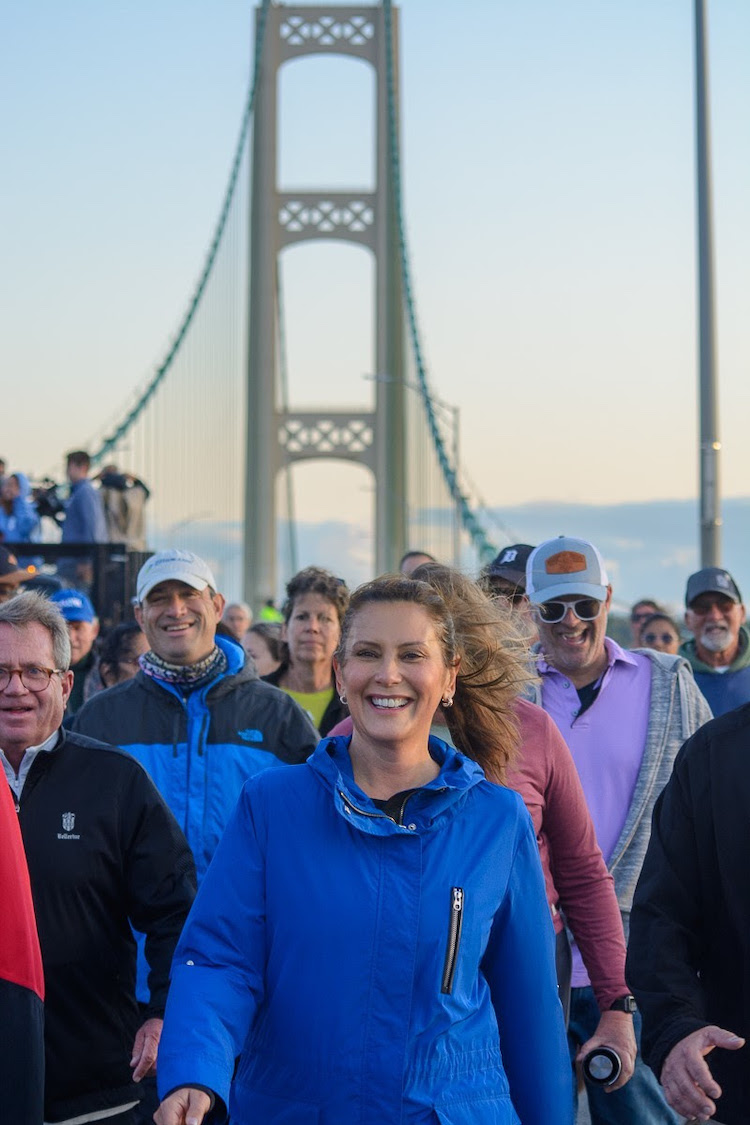 With a little more than a year to go before the 2022 election, Gov. Gretchen Whitmer has some work to do to win over more voters.

A poll by the Glengarrif Group shows about 48 percent of the voters approve of Whitmer's job performance and 46 percent disapprove, the Detroit News reports. The poll, which is from Aug. 31-Sept. 3,  was commissioned by the Detroit Regional Chamber, whose political action committee in 2018 endorsed Whitmer over Republican Bill Schuette for governor.

James Craig Slips In Poll Among Detroiters In 2022 Governor's Race