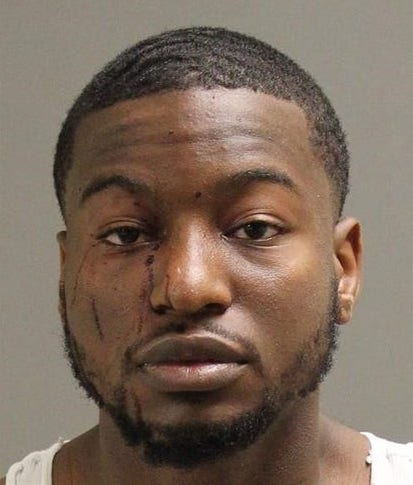 The spot for the drop-off was a Warren police station's parking lot — conceivably a safe place for a father to meet the mother of his child's boyfriend for a custody exchange.

Not so. Warren Ndjipa, 23, allegedly pulled a gun and shot the father, 26, in the face. The father is now reportedly in the hospital and expected to survive; the child was unhurt.

Ndjipa is being held on a $500,000 bond and charged with two counts of assault with intent to murder.