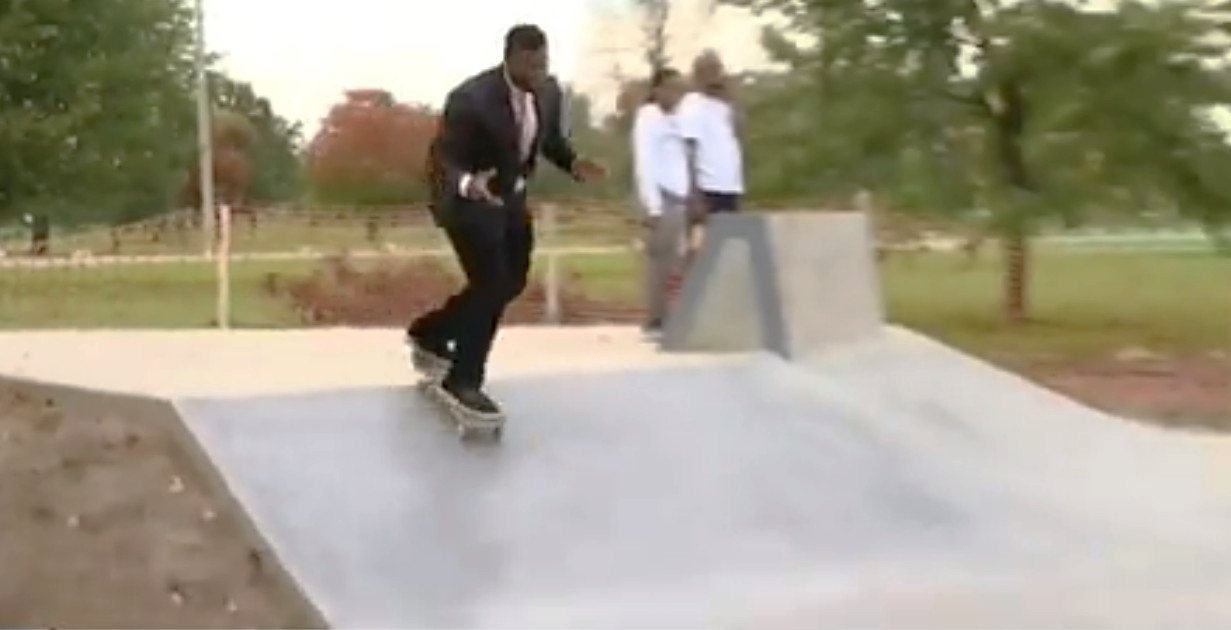 His rolling-talking tour de force WDIV live shot at the new Chandler Skatepark has over 7 million social views. His Wednesday night tweet with a 45-second video exceeds 180,000 likes and 31,000 retweets. Skating icon Tony Hawk, who praises him for "raising awareness with style," shares it on Twitter, Facebook and Instagram.

Still trying to process being seen by the Birdman himself!! What a morning!! https://t.co/dmjkKz7455

The Detroit fanboy replies: "Feels like I’m dreaming as I type this, but thank you, Tony! You were one of my heroes growing up."

WDIV's news team has a breakout star earning wide praise from fellow broadcasters and others who've seen this video:

Williams' boyish smile and upraised thumb after nailing it are part of the charm.

Skating legend Tony Hawk on Friday tweets admiration "for raising awareness with style." So did Congresswoman Brenda Lawrence, D-Southfield, a day earlier: "Love this. We just do news differently in Detroit. Way to go."

"Normally when things like this go viral, it's cuz someone falls or we're all making fun of it," comments Detroit News film reviewer Adam Graham. "This guy is just being smooth and everyone is rooting for him. Good stuff."

Victor Williams is introduced as "our resident thrasher" by co-anchor Jason Colthorp and inspires gushing from Karen Drew after the impressive live shot on a skateboard: "Victor, you are so cool. I knew he was cool, but that's a whole new level."

During their banter, the TV journalist says he began skateboarding at age 8. His station bio says: "When Victor's not working, you’ll probably find him skateboarding."

Williams came to WDIV two years ago this month after TV news reporting in Ohio, Mississippi and Tennessee.

Kudos on Twiter include respect from on-air reporters who acknowledge he's a tough act to top. William Pitts of KPNX in Phoenix won't try: "I can never top this live shot." 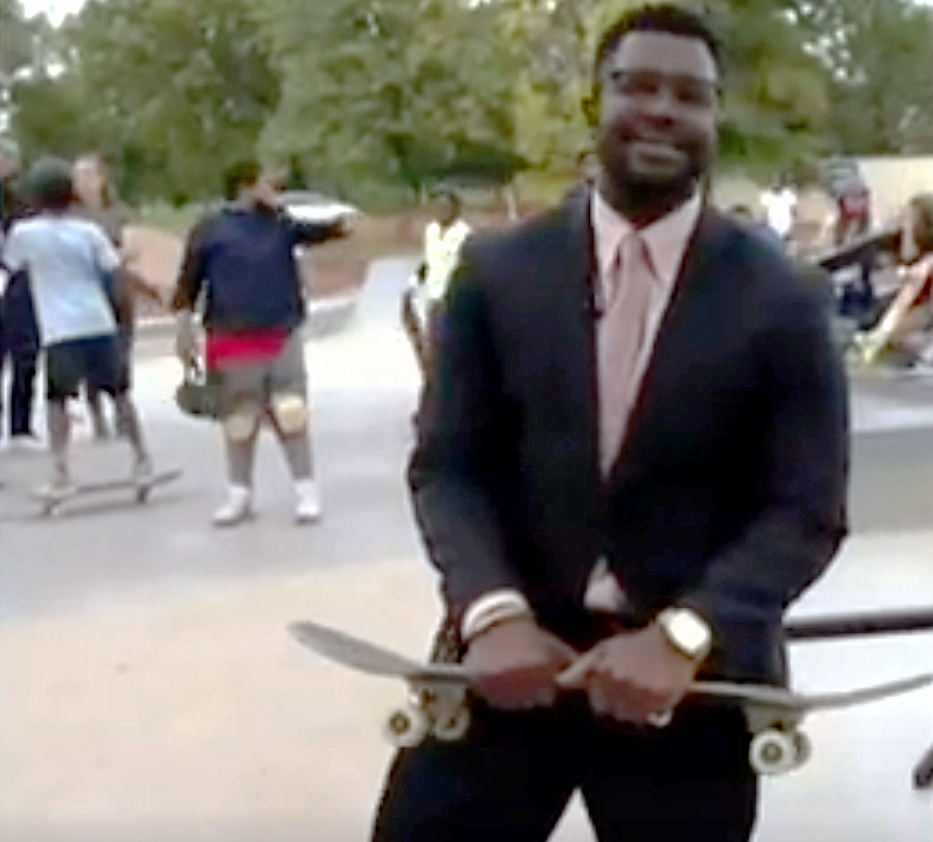 From London, Colin Hazelden of the British Broadcasting Corp. takes away a lesson in humility: "When you think you're quite good at an aspect of your job (moving and talking) but then this guy just says, 'step aside and let me show you how its done."

► "This is the greatest standup of all time. Well, standing and moving too…" -- Fred Placey, senior news producer, WMTW in Portland, Maine

► "Alright, reporters. The bar for live shots has been significantly raised." -- Mallory Schnell, meteorologist at WOWT in Omaha, Neb.

► "This wins standup of the year! A lot of fun to watch!" -- Tom Hunsicker, news producer at WUSA in Washington, D.C.

► "I guess the bar for Victors has been raised." -- Victor Puente, reporter at WKYT in Lexington, Ky.

► "Give this man an Emmy." -- Jeremiah Martinez, reporter at Today’s News-Herald in Lake Havasu City, Colo. 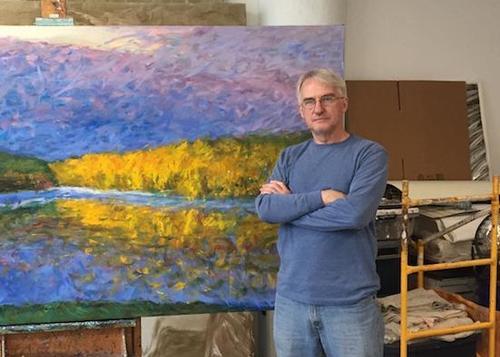 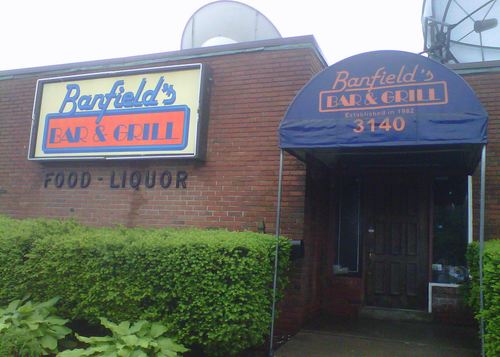 More than 100 Ann Arbor Restaurants Have Closed in 3 Years 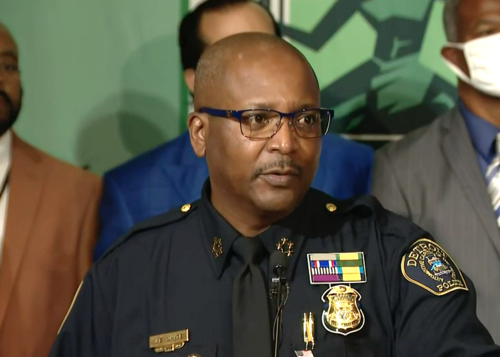 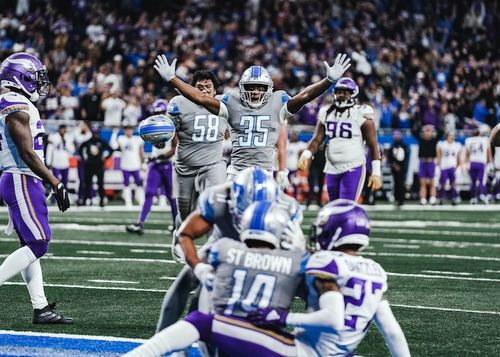 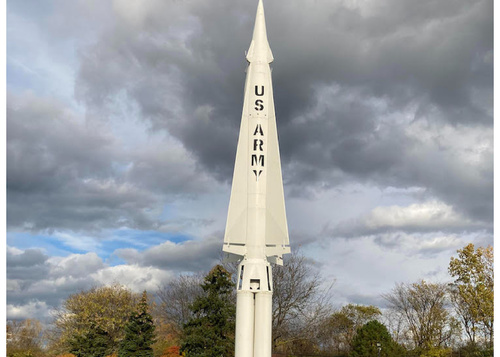