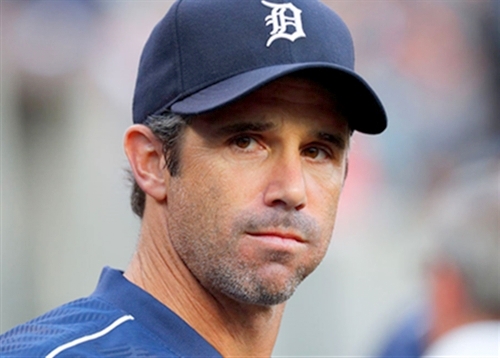 As a baseball manager, Brad Ausmus did OK, not great.

Now, he's headed to a lower-profile gig, according to a correspondent at the MLB Network.