The dining room where Roast's last meals were served Saturday. (Photo from restaurant) 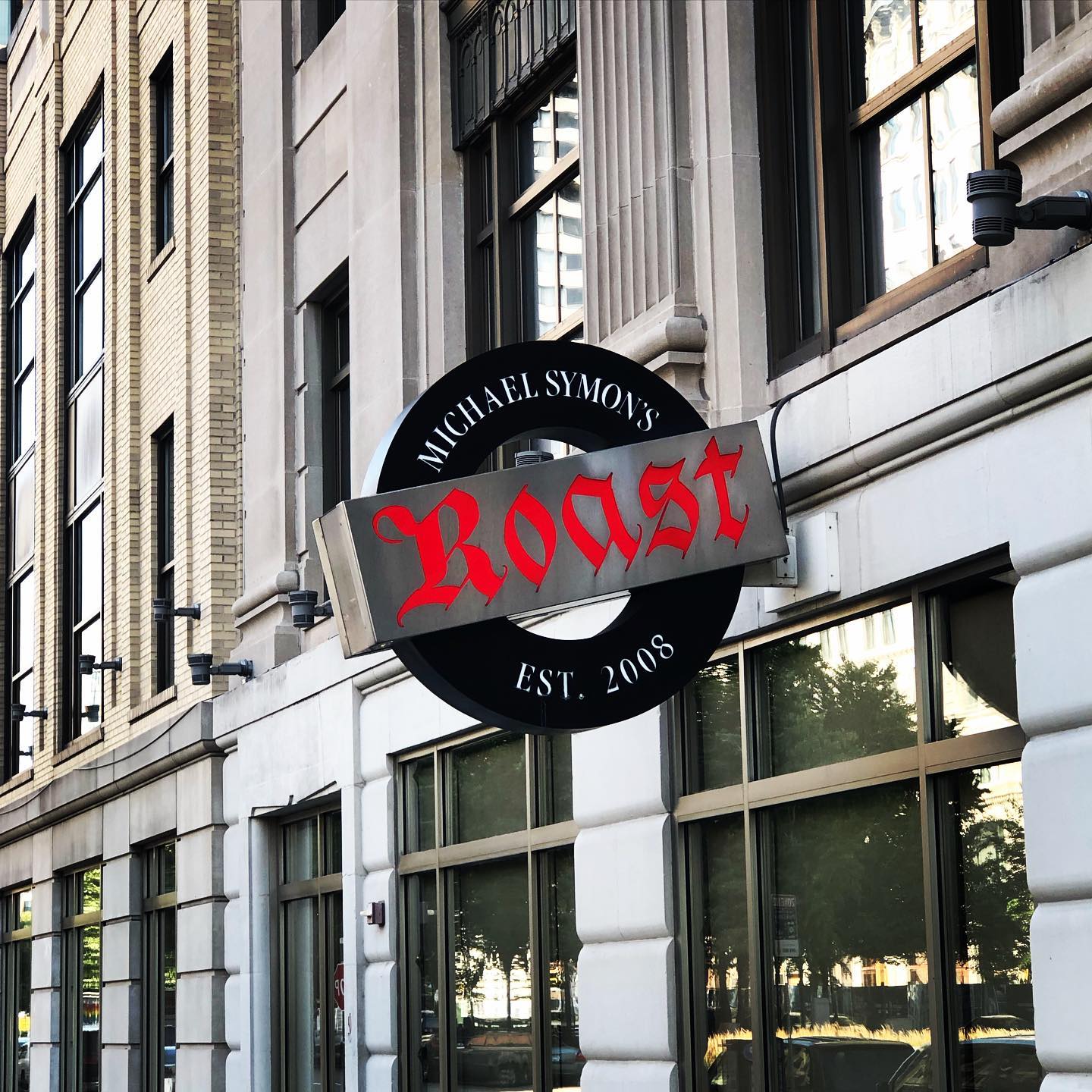 "Permanently closed," its website now says, with all other content gone. "We are truly grateful for your business."

An employee shares this anonymously on Facebook late Sunday night: "The new owners of The Westin Book Cadillac decided to cancel the lease. ... We were given no notice. End of the night it was announced. So all our prep and all our work was for nothing. I'm heartbroken over it."

The Washington Boulevard steakhouse opened in 2008 to receptive reviews and was honored a year later as Restaurant of the Year by the Detroit Free Press. Also in 2009, Symon earned a James Beard Foundation award for Best Chef/Great Lakes.

Roast, a 200-seat restaurant focused on steaks and chops, earned 4.5 stars as the average rating from nearly 900 reviews on TripAdvisor and 4 stars on Yelp, where it has almost 1,000 reviews.

Employees reportedly were blind-sided by Saturday night's dismissal news, according to a r/Detroit post that says: "No warning, just fired them all with no notice."

On Facebook Friday, the restaurant still was promoting its happy hour.

At his personal page on that social platform, Symon posted three times this week from a warm-weather getaway. On Saturday morning, he showed a skillet breakfast with the tags #vacation and #vacationmode. On Wednesday, he posted this selfie:

'Detroit Digest' Launches Pizza Show. We try the 'Kraut at the Devil' at SciPie.