Rachel Nagy, the soulful, hard-partying vocalist for the Detroit Cobras, has died. 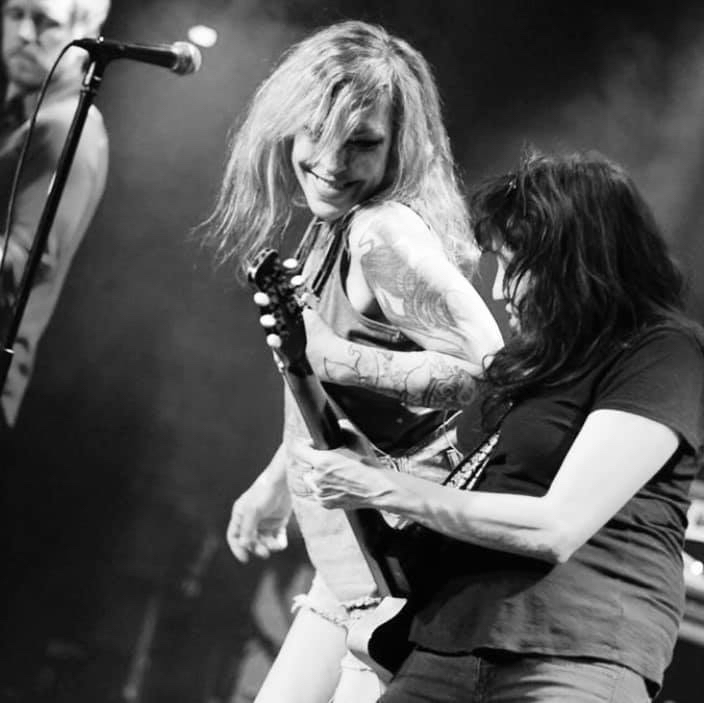 Greg Cartwright, one of the band's guitarists, announced her passing on social-media channels Saturday night:

There are no words to fully articulate our grief as we remember a life cut short, still vital and inspirational to all who knew and loved her. With the Detroit Cobras Rachel Nagy carried the torch of Rock, Soul and R&B to fans all over the world. More than just a performer, she embodied the spirit of the music itself and vaulted it to new heights with her own deeply affecting vocal power.

No cause of death was given. A memorial will be planned.

While personnel changed often since the band's inception in the late '90s, the core of the group was Nagy and guitarist Mary Ramirez. Often grouped with the early-2000s garage-rock movement in Detroit, the Cobras played old, often obscure, soul and R&B tracks, giving them new life in high-energy performances around the world.

"I know that I am not alone when I say that I was inspired by her vitality, her fierce intensity and her vulnerability," Cartwright wrote.

The Detroit Cobras had planned a short tour, including a stop at El Club in Detroit, this month, but it had been postponed until February during the Covid surge.