Call it a taste of Pure Michigan. 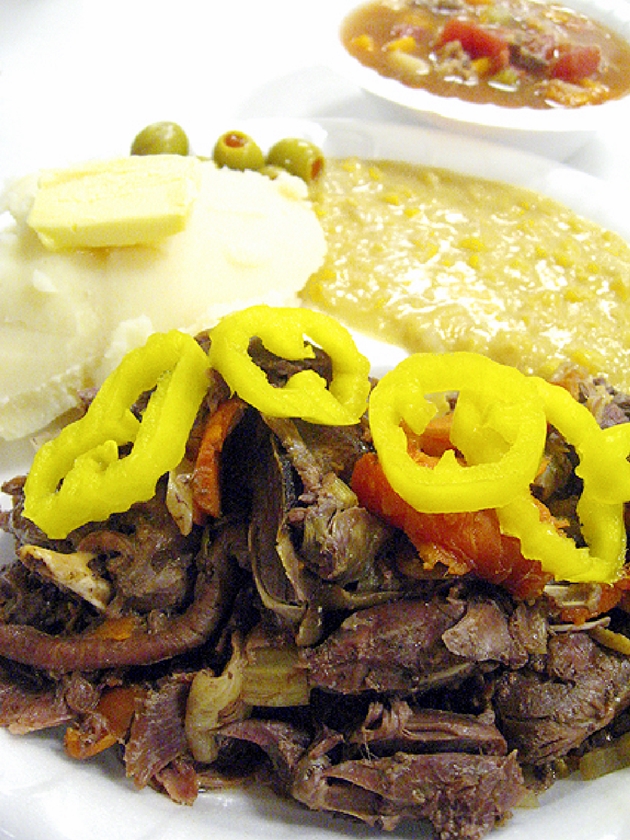 A Veterans of Foreign Wars post in Erie, 50 miles south of Detroit in Monroe County, hosts a muskrat and turtle soup supper next week as a yearly fundraiser. The odd entree also was the centerpiece two weeks ago an an annual Monroe Boat Club dinner with roots going back seven decades.

These events extend a long tradition of muskrat meals in parts of Southeast Michigan. The amphibious rodent, jokingly called "marsh hare," initially was a local food source for financially strained families and gained wider popularity when some Catholic clergymen told parishioners they could eat muskrat instead of meat on Fridays during Lent.

The state lets muskrat be sold at fundraisers and special wild game dinners as long as it's identified as wild game.

The taste is compared to duck, rabbit or -- for anyone who has a reference point -- squirrel. "The skin looks like patent leather, and there's not a lot of it hanging off of the muskrat's bones," local journalist Lee DeVito wrote in 2017 at Hour Detroit.

Local trappers provide meat for this month's two events, according to The Monroe News, which quotes one, Jim Omler of Newport:

"Muskrat is a dark meat and can be compared to a sweet roast beef. Muskrats are the cleanest animals you can find. Their diet is completely vegetables and plants.

"If prepared correctly, it's delicious. I think many people are thrown off by the idea of eating it because of its name."

Trapping and eating muskrat, or "marsh hare" has been a tradition for hundreds of years in the Monroe area. 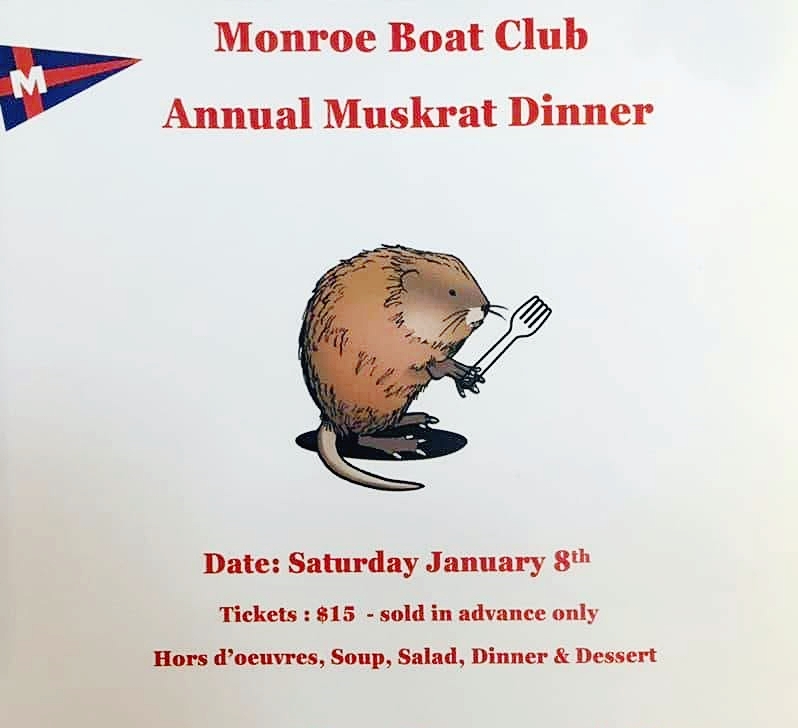 A tradition is upheld early this month

Two hundred roasted muskrat were served at the boat club's Jan. 8 dinner, according to the paper. "They're braised in creamed corn and whole corn with some seasonings – salt, pepper, paprika and garlic powder,"  event chairman Brad Fichtner told The News. "It takes about eight hours for them to cook."

Monroe County's culinary connection to this waterborne rodent began in the 1780s, when French Catholics traversed south from Detroit and established new homes in the area. Residing in a vast wilderness, trappers and hunters counted on the wildlife teeming in the region's streams and rivers. ...

Foodstuffs stored up from the fall harvest were often depleted by [February and March], and thick ice covering local waterways made fishing difficult. ... Often the only food left to consume was the meat of livestock, roaming deer or the numerous muskrats lingering along the riverbanks.

However, Lenten requirements at that time strongly encouraged Monroe County’s Catholic community to abstain from meat for the entirety of Lent, not just on Ash Wednesday and every Friday. As tradition has it, it was during these early years of the 19th century that the humble pastor of Ste. Anne Parish in Detroit, Fr. Gabriel Richard, lobbied for a special dispensation to the region's residents to consume muskrat throughout the Lenten season. Fr. Richard frequently served as a missionary priest to Monroe County's Catholics, and he would have experienced firsthand their food-related problems.

This unique dispensation cemented Southeast Michigan’s rodent-eating reputation. Ever since, muskrat dinners became a common occurrence both in the Downriver area and Monroe.

At the VFW post on Erie Road, its Jan. 28 dinner costs $25 per person for a menu that also includes fried turtle and side dishes. It's the group's first sit-down muskrat event since 2020 because Covid turned last year's into a drive-through pickup alternative. 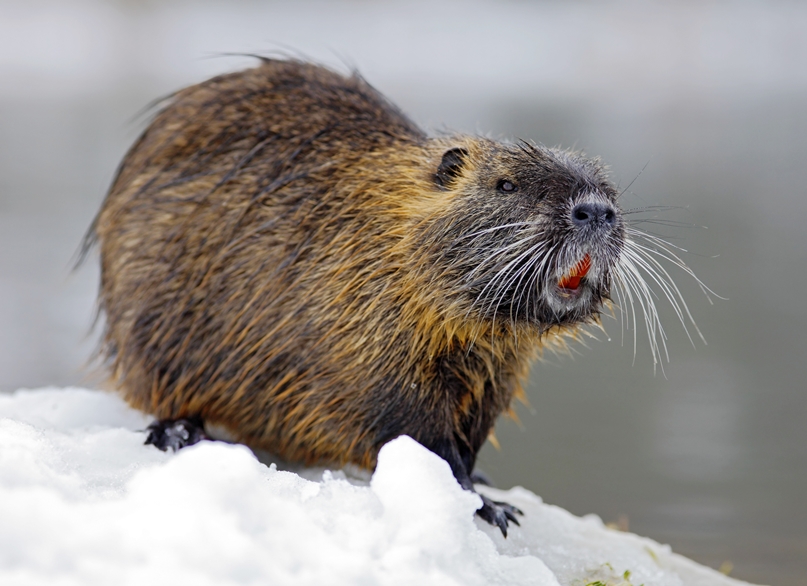 Hat tip to Maryann Struman for putting this on our radar with a post at an Eat Drink Freep group on Facebook.