Wayne State professor, who promoted zinc as a nutritional supplement, dies at 94

You may not have known Dr. Ananda Prasad's name, but if you've ever swallowed a zinc lozenge to shorten a cold, or took a zinc supplement for better health, you should. Prasad is the Wayne State University professor of internal medicine who discovered the essential role zinc plays in human nutrition. He died last week at 94, and his research is credited with saving "untold millions of lives" around the world, mainly in developing countries. 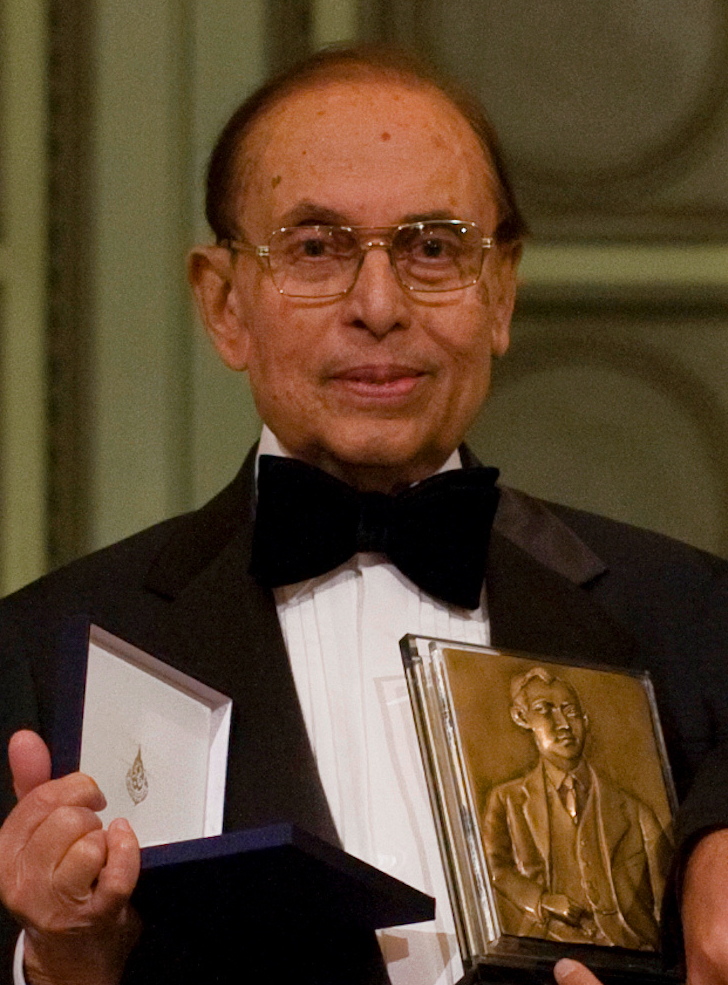 His pioneering work with the mineral began more than 60 years ago when he was a young physician, and in the 1960s he became the first to suggest that humans need zinc to grow, university officials say.

He eventually began clinical trials that showed humans gained height, weight, bone development and sexual maturation with zinc supplements, leading many to consider him one of the foremost authorities on zinc.

Anand, who lived in West Bloomfield, was still working in his Wayne State until two years ago, until Covid restrictions shut the campus to in-person learning.