Arabic voters in Dearborn this summer will see ballots and other primary election materials in their native language -- a long-overdue step, advocates say. 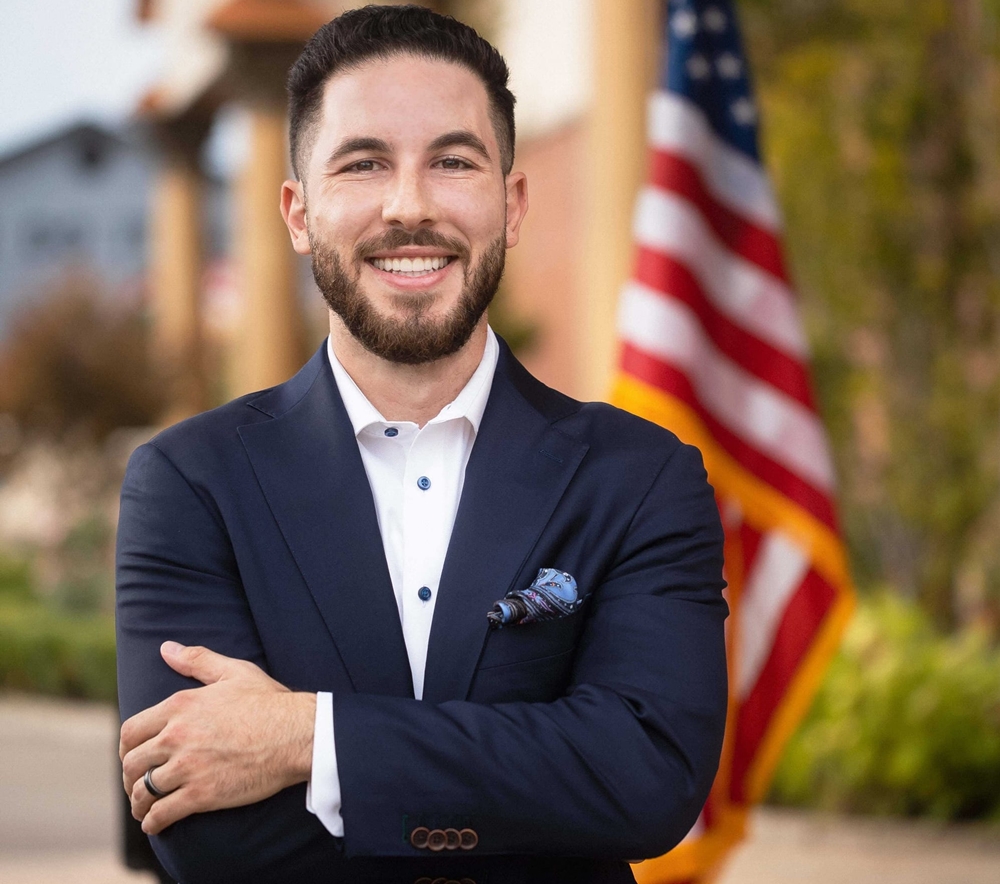 "Hard to believe that in a city where over half the population is of Arab descent, this did not occur" sooner, tweets Mayor Abdullah H. Hammoud. "Onward with democracy!"

The first-term mayor thanks Councilman Mustapha Hammoud "for leading the charge" as sponsor of the ballot-translation resolution that passed 7-0 on Tuesday night.

The resolution does not mention Arabic specifically, but says translation will be required for any language that is spoken by at least 5% of the city's population or 10,000 residents. Arabic is the only language that currently meets that requirement, according to the latest  census data.

[Councilman] Hammoud said Wednesday: "It's a victory for voter access. Voting is one of the most important rights we have as American citizens." 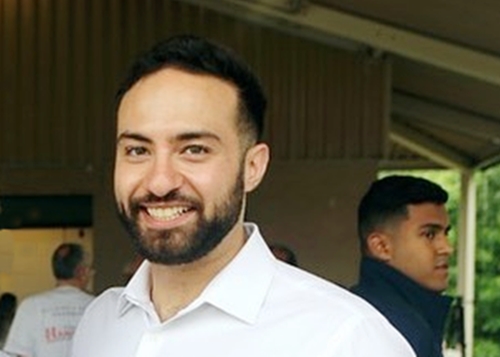 Councilman Mustapha Hammoud: "It's a victory for voter access."

Gratitude also is voiced by Bilal Hammoud, a candidate in the newly redrawn 15th House District that covers Dearborn and Dearborn Heights, who calls the move "historic."

"I'm proud to see Dearborn take this step towards a more accessible democracy," he tweeted shortly after council approval. "The fight for language access is one we cannot overlook if we seek to have a representative government that works for all of its people." 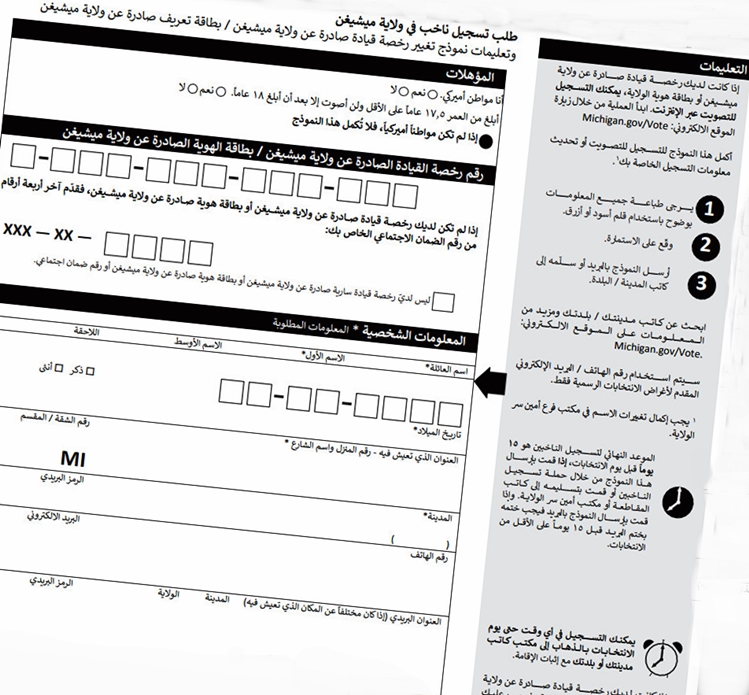 Passage comes "after a year of pressure from Arab American advocates," notes the Freep, which gives this context:

Dearborn, a city of about 110,000 residents, has the highest percentage of Arab Americans among cities in Michigan.

The suburb's website has printable voter registration forms in English and Arabic, provided by the secretary of state in Lansing, and offered sample ballots in Arabic last year -- though just for reading.