Lapointe: When I Was Held Up in Detroit, I’m Glad I Wasn’t a Good Guy with a Gun

Congratulations once again to the National Rifle Association for another successful demonstration of the Second Amendment, this time in Buffalo with 10 more dead.

Also killed Saturday afternoon in a racist massacre at a supermarket was one of those phony “gun rights” arguments of the NRA that the “only way to stop a bad guy with a gun is a good guy with a gun.” 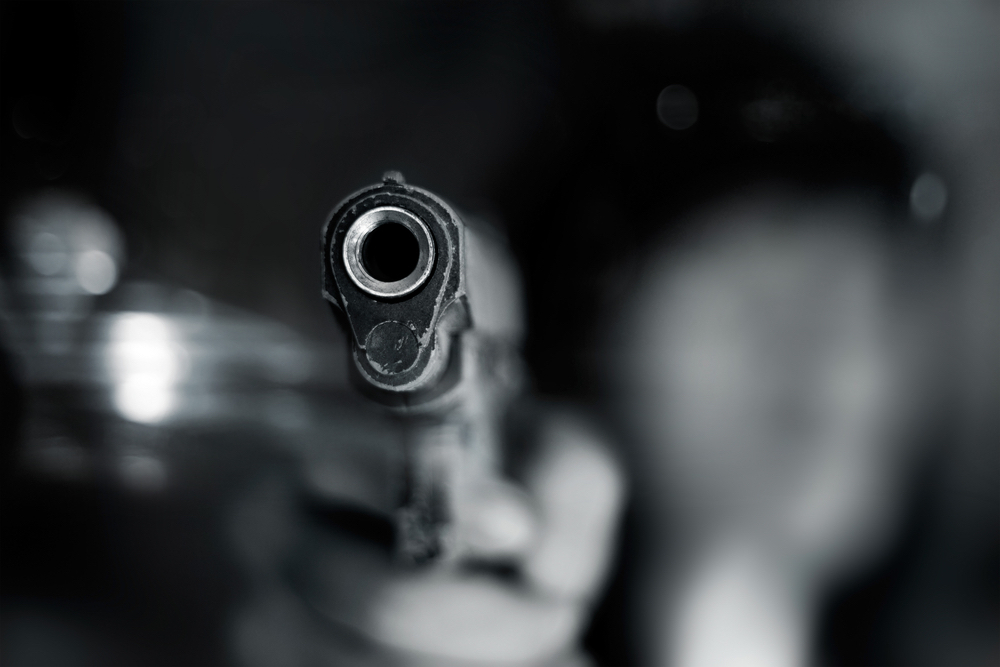 In this case, the good guy with the gun was an ex-cop working as a security guard. He not only drew his good-guy gun, but he also shot the bad guy. Bang! But the bullet did no damage because the 18-year-old bad guy with the weapon wore body armor.

Then he shot the good guy dead.

A similar thing happened here in Metro Detroit a few years back when we bought a home in a good neighborhood. One mile from our house stood a party store on a busy street. Late one night, a bad guy walked in, pulled a gun and demanded money.

Cops later caught the bad guy when he went to Ohio to get medical attention.  Not sure what happened to the money or his gun.

In a nation with more guns than people, we use these handheld murder machines for many things. One is to slaughter Black people over the racist Great Replacement Theory fueled by internet conspiracy freaks and amplified by cynical media charlatans like Tucker Carlson on Fox News. 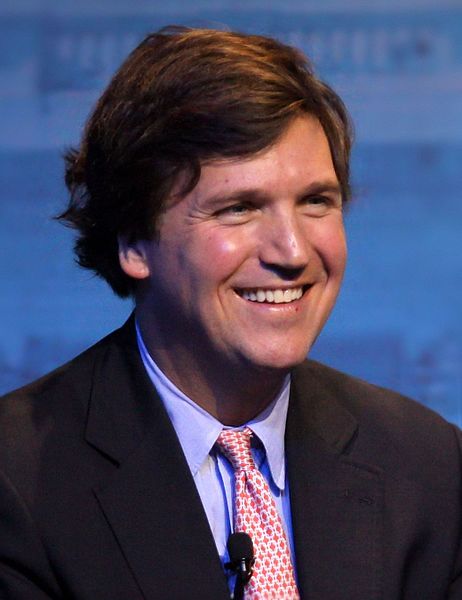 Here in Detroit and Michigan, we use these guns to take out road rage on the expressways. If someone cuts us off accidentally, don’t just honk. They deserve to die!

We use our guns to storm the state legislature and intimidate elected officials. We use them in schools to massacre classmates. (The Oxford High killings were six months ago. The Sandy Hook killing of little children was 10 years ago.)

We also use our homicidal shooting tools to protect our homes and families, but not that often. Please don’t pretend guns are there to keep the peace.

How illogical are our gun laws? Consider: In New York state – scene of the latest bloodbath – you must be 21 to buy a legal alcoholic drink. But you can legally buy a gun at 18, even with recent mental health warnings.

People who see the Second Amendment as the right for almost anyone to bear almost any arm at almost any time are the same types who think the First Amendment lets them preach hate speech, as Carlson and others do.

There is little room for compromise with absolutists who treat an 18th Century political document as eternal holy writ interpreted by 21st century “patriots.”

And the Time is Right for Shooting in the Streets

Should I lighten up here? Sure. Time out for humor.

There’s a New Yorker cartoon about pandemic supply shortages and gun massacres. It shows a man entering a house with two large packages. He tells a woman: “I still couldn’t find any baby formula but I was able to pick up a couple of AR-15s while I was out.”

But back to reality. Here in Detroit, we're coming off a gorgeous late-spring weekend. So many people were out and about. And it’s also the beginning of downtown gunfight season.

On Friday night, two bystanders got caught in a crossfire near Cadillac Square and Randolph. The man was 22 years old; the woman, 17. And on Saturday, Detroit Police shot and wounded a man while trying to break up a gunfight near Brush and Congress. Two others were wounded in the exchange.

A couple miles east, oh so many years ago, I worked at a small restaurant on East Jefferson called The Super Sub Shoppe. We made pizza and sandwiches. I quit after being robbed twice at gunpoint. We didn’t take credit cards, so the register was full of cash.

Both crooks got my boss’ money. I didn’t wish to stay around to test my luck for a hat trick. I’m sure glad I didn’t have a good-guy gun under the counter, which may be why I'm here to write about it.

► Support our commentary and reporting by becoming a Deadline Detroit member for as little as $3 per month.