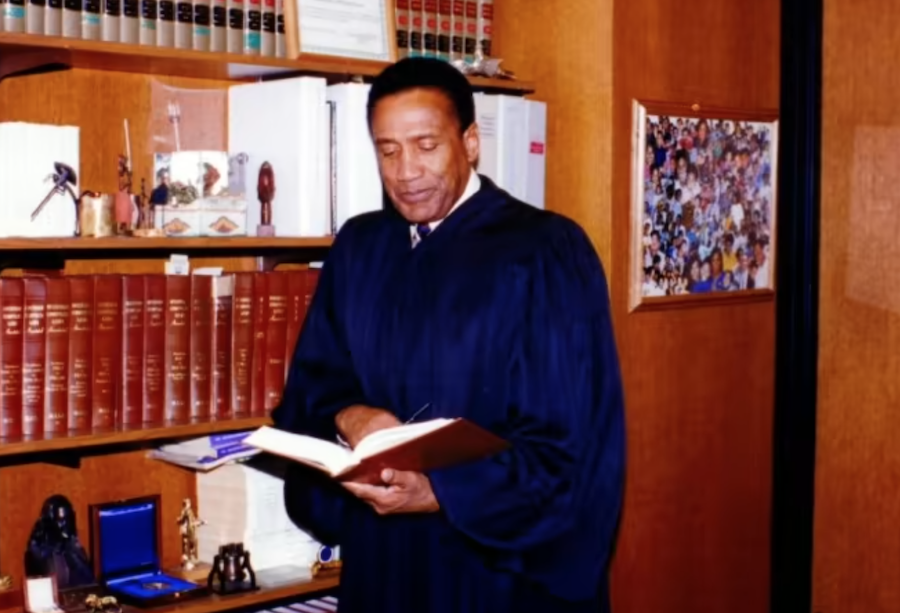 William Lucas, a former FBI agent, Wayne County Sheriff, county executive and judge, died Monday in Detroit of natural causes with his family by his side, his children confirmed. He was 94. His career in Detroit public service spanned many decades.

"He was a man of integrity, he was a gentleman," his daughter Dr. Stephenie M. Lucas told Deadline Detroit. "He strove to do what was right. He set a good example for all his children and family. He was just a kind person."

A native of Harlem, Lucas, who had a law degree, achieved a lot of firsts in his career. In late 1960s, he became the first Black Wayne County Undersheriff and a short time later, the first Black sheriff. He served in that post from 1969 to 1983.

He went on to get elected as the first Wayne County executive, serving from 1983-87.

In 1985, disenchanted with the Democratic party, he became a Republican. The next year, he won the Republican gubernatorial primary in 1986, only the second Black in the history of the country to win a major party nomination for governor, according to a biography posted at the Bentley Historical Library at the University of Michigan. He ended up losing to Gov. James Blanchard, who easily won re-election, garnering 68.1 percent of the vote.

His daughter explained that he became a Republican because he felt minorities should have a voice in both parties.

"He really felt that just giving people a choice would be worthwhile," she said. "This was not the Republican party we know now. This was with (William) Milliken. The things he was really focusing on, like fiscal responsiblity, and that type of thing, was more reflected in that party."

From Campaign to Court 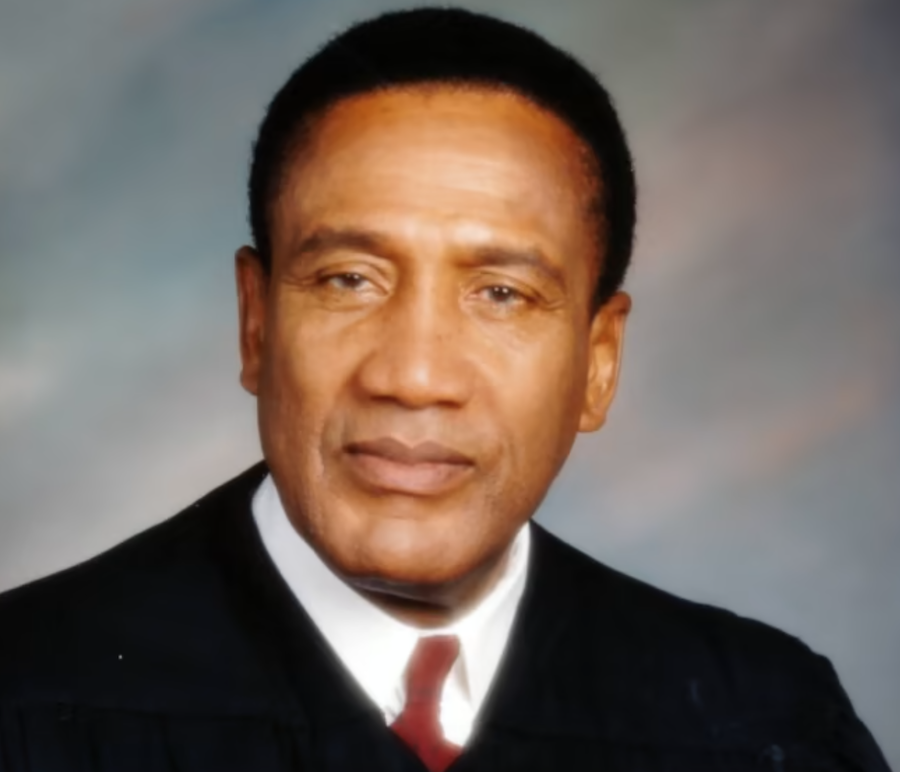 William Lucas is recalled as "a good role model for up-and-coming Black politicians."

After his defeat for governor, he eventually became a Detroit Recorder's Court Judge. He jogged everyday at 5:30 a.m. and "he'd be the first one on the bench," said his daughter. "His court was run very well." Eventually the court was folded into the Wayne County Circuit Court where he stayed until retirement at around age 74.

"He was always forward thinking," said his son, Dr. Bill Lucas Jr. "He stressed education and led us by example."

After retiring from the bench, he became a visiting judge, substitute teacher and arbitrator.

"He was a trailblazer, the first Black to be Wayne County sheriff at a time the sheriff's department didn't have a good rapport with the Black community," said 910 AM radio host Adolph Mongo, a former aide to Mayor Coleman A. Young.

"He was a good role model for up-and-coming Black politicians. He didn't have to yell or scream or curse to get his points across. He looked out for the folks who elected him."

Echoing those sentiments, his daughter said: "He was just a little ahead of his time. He set the genre of a soft spoken, intelligent Black poltiician. He was like Obama before Obama."

Born in Harlem, he became an orphan in his early teens when his West Indian immigrant parents died within a year of each other. His aunt raised him after that. Lucas married his wife Evelyn while he was in high school, and they went on to have six children.

Lucas attended Morris High School in the Bronx, where he ran track, resulting in collegiate athletic scholarship offers. He accepted one from Manhattan College, where he graduated with an undergrad degree with honors in 1952.

After graduating, he joined the the New York Police Police Department, where he worked for nine years. He attended Fordham University law school at night and earned a degree in 1962.

At law school graduation, he met Attorney General Robert Kennedy, who offered him a job in the Justice Department, according to his bio.  Lucas worked two years as an investigator in the Civil Rights Division. He then joined the FBI, with his first assignment in Cincinnati, and later, Detroit.

He left the FBI in 1967 to become Wayne County undersheriff.

"Many of things that he did, he said, he didn't want there to be any 'if onlys' in his life," said his daughter Stephenie. "When he was an orphan in Harlem he used to see the old men sitting around talking, and say, 'if only I had done this, if only I had done that.' So he said, 'there's never going to be any if-onlys in my life.'"

Lucas is survived by five of his six children. His wife Evelyn passed away recently.

► Support our reporting and commentary by becoming a Deadline Detroit member for as little as $3 per month.