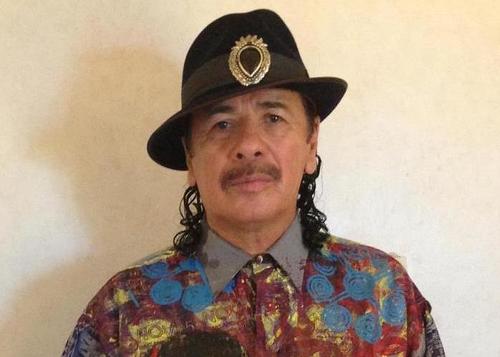 Video posted to social media shows the 74-year-old waving as he was wheeled off on a gurney.

Carlos Santana waved to clapping fans as he’s helped off the stage pic.twitter.com/YA55N4QCZe

Another video shows the scene earlier:

"Santana was about 1 minute into a song he had collaborated [on] with Chris Stapleton," Jo-Ann Barnas of Detroit tweets with her clip. "Carlos was calling for healing and joy."

Michael Vironis, the star's manager, says in a statement that he "was overtaken by heat exhaustion and dehydration." An ambulance took him to McLaren Clarkston hospital for observation.

A Wednesday night show in Pennsylanvia is scratched. 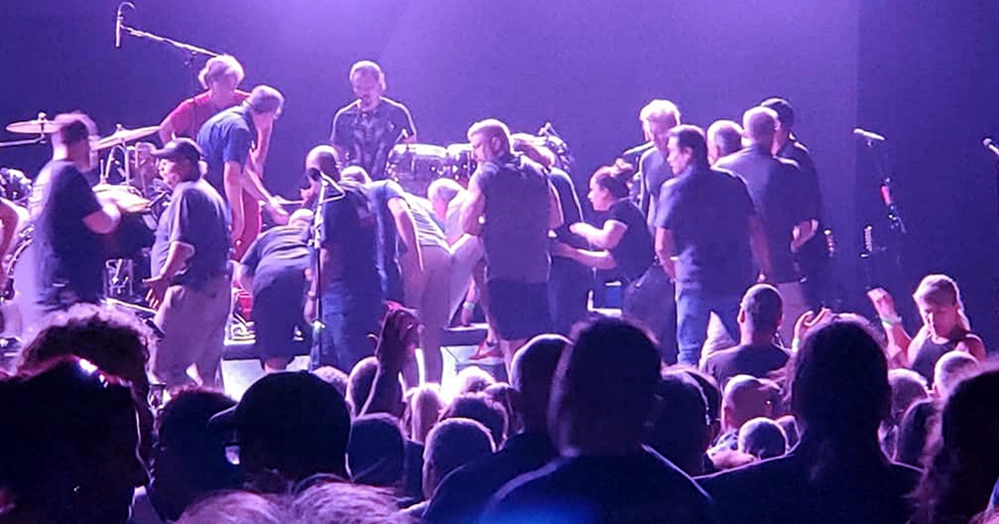 The scene before an ambulance gurney was wheeled out. (Photo: Lori Pinson/Facebook)