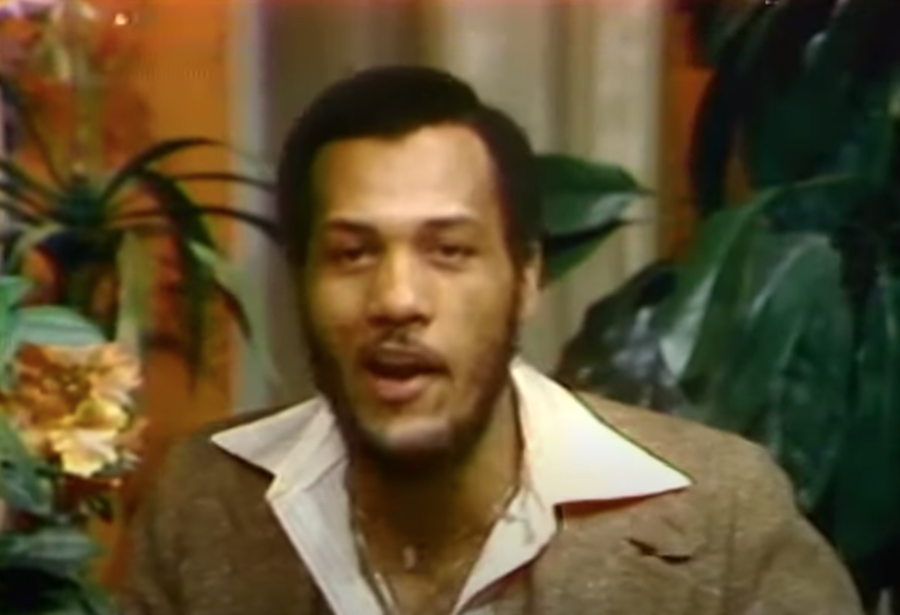 Bless the Detroit Free Press for digging up a 1970s article on the "Freaky Deaky" dance that swept Detroit at the time.

On Sunday, the Freep republished an edited version of the 1978 article which talks about the disco dance "which has swept the local clubs, has been implicated in at least three jealous-lover killings and has prompted a Detroit city councilman to ponder banning the moves." Many believe the dance started in New York.

Nat Morris who produced “The Scene,” a teenage dance show on Detroit’s WGPR-TV, talked to the paper in 1978 about the Freakly Deaky:

“The Detroit version is as close to a simulated sex act as I’ve seen anywhere in the country."

To read the rest of the article (which we highly recommend), click here.