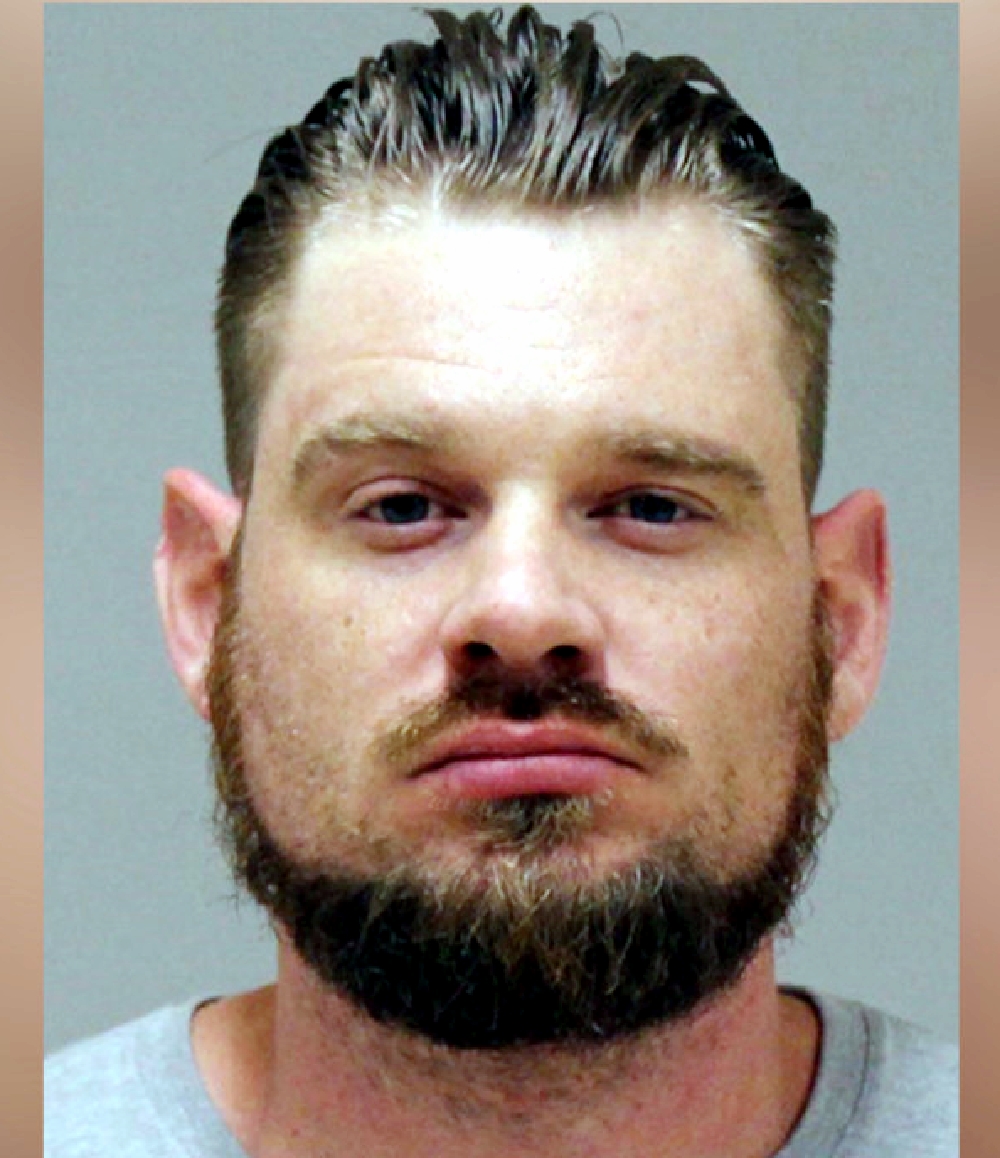 The first trial in the Gov. Gretchen Whitmer kidnap plot didn't turn out well for federal prosecutors in Grand Rapids. Two defendants were acquited and the jury deadlocked on the two rings leaders.

On Tuesday, four months after the failed trial, jury selection begins in the second trial where prosecutors hope to convict the two ring leaders -- Adam Fox, 38, of Potterville, and Barry Croft Jr., 46, of Delaware. They are charged with plotting to kidnap and kill Whitmer because of her strict Covid policies.

Chutkow says the prosecution and defense must weed out problematic jurors with an ax to grind, emphasizing that the government can't  afford another mistrial.

The defense has claimed that the men were all talk, and never planned to carry out any plot.

On Saturday, former President Donald Trump called the whole case a "fake" during a speech at the 2022 Conservative Political Action Conference (CPAC) in Dallas.

“The thing they did involving Gretchen Whitmer was fake. Just like those who instigated January 6. It was a fake,” Trump said. “Gretchen Whitmer was in less danger than the people sitting in this room right now, it seems to me. You look to see what happened and trials are going on all over the place.”

'The Week That Was:' Are Michigan Races All About Abortion and Trump? Plus, a Detroit Coney Update.