'He Has a Better Chance Coming Out of Retirement to Play For the Pistons' - Friend on Vinnie Johnson Being Lt. Governor 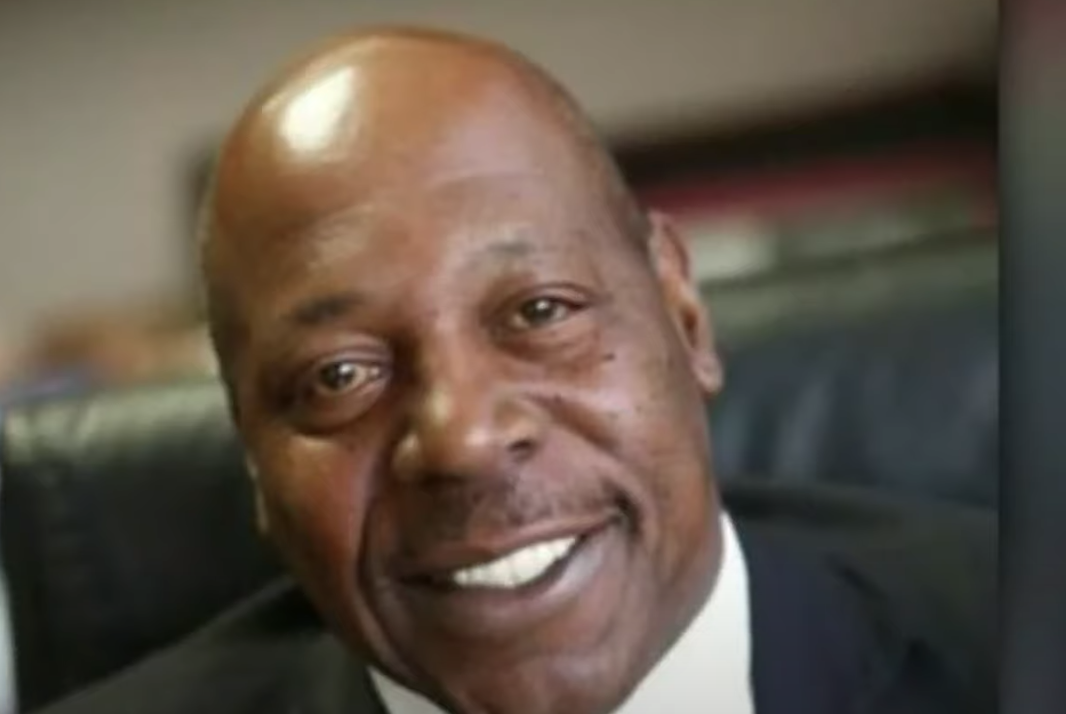 Former Detroit Piston Vinnie Johnson's name has been circulating in the media as a potential running mate for GOP gubernatorial candidate Tudor Dixon.

But a friend who knows Johnson well tells Deadline Detroit:

"It's a joke. He has a better chance of coming out of retirement to play for the Pistons than he does of being a candidate."

The person, who spoke on the condition anonymity, says Johnson, 65, has never had interest in running for public office.