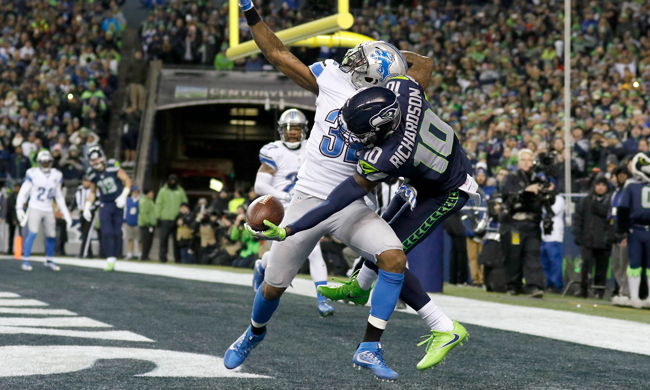 If you're like many diehard Detroit Lions fans, you're probably loving the pre-season enthusiasm of Dan Campbell and think the team has a chance of a winning record this year. If you're really an optimist, you're hoping for a playoff spot.

But The Athletic, a sports site owned by the New York Times, is less hopeful. It predicts the Lions will have a losing season, but will win more games than last year when the team finished last in the NFC North with a 3-13-1 record:

The Lions’ schedule is favorable, the offense should be better, and there’s a little more to work with defensively than last year. However, the depth isn’t where it needs to be to overcome significant injuries and there are plenty of questions that need to be answered with this secondary. A 7-10 season is certainly within reach if a few things go right, but 6-11 is probably the safer bet. I’d go under — but not by much. — Colton Pouncy

The Lions open the season against the Philadelphia Eages at Ford Field on Sunday, Sept. 11, at 1 p.m.